Things are heating up and the thawing of permafrost in Siberia and Alaska, which will add to the world’s climate change woes, are just some of the issues that should prompt the urgent implementation of renewable energy, experts say. 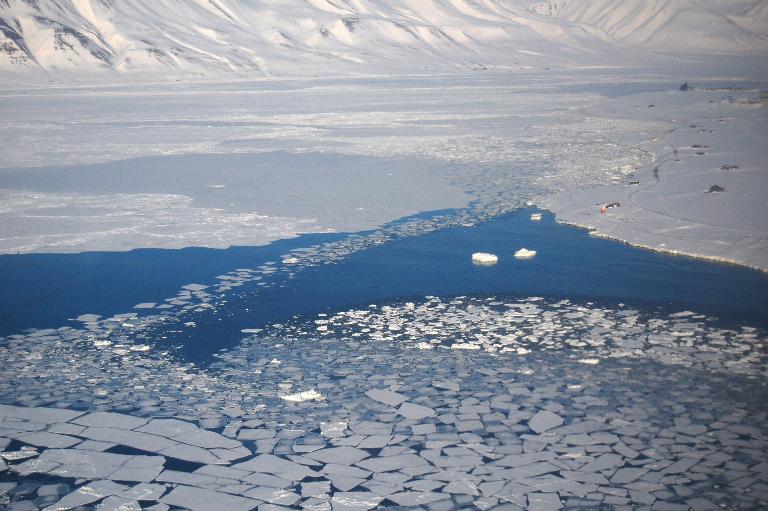 May 2020 was the hottest month on record around the world, with particularly worrying reports indicating a 10 degree Celsius increase experienced in Siberia last month.

Siberia’s unusually warm Spring is concerning. It is one of the coldest places on earth, and harbours more than one billion metric tons of carbon currently locked away in frozen soil, called permafrost.

The thawing of permafrost in extremely cold regions such as Siberia and Alaska would lead to the release of toxic greenhouse gases, which scientists lament would speed up climate change.

Although the melting of permafrost still releases less emissions than man made coal, oil and gas burning, a recent study warned that thawing and subsequent emissions “are likely to be substantial enough to merit consideration in emissions negotiations.”

This ever-present danger of yet another natural resource keeping emissions from reaching the atmosphere re-emphasises the importance of significantly changing our energy habits. And now, the world may need to act much earlier than previously anticipated.

But South Africa is not exempt from steadily rising temperatures due to climate change.

The South African Weather Service’s (SAWS) Dr Andries Kruger and Sandile Ngwenya reiterated this importance, saying that the switching to energy sources that do not release greenhouse gases is essential in mitigating climate change in South Africa.

Kruger and Ngwenya reported that May’s temperatures were 0.63°C warmer than average.

“Consistent with global trends, South Africa is experiencing warmer temperatures, with a trend of about 0.16°C [increase] per decade since 1951,” Kruger and Ngwenya warned.

South Africa is already feeling the impact of climate change, they added, which is seen in increased extreme weather events, namely persistent drought conditions and increased rainfall and floods. These conditions will continue to threaten water and food availability, the economy and health systems.

The country’s winter starts in June, but this year saw a relatively warmer Autumn than usual, Kruger and Ngwenya reported.

And in 2019, they said the daily maximum temperatures “were generally far above-normal over most of South Africa.”

Kruger and Ngwenya said projections show significantly warmer temperatures over the interior of the country, with reduced temperatures expected over coastal zones.

The western, southern and far northern parts of the country are expected to become drier, with wetter conditions projected over the eastern regions.

Flash floods throughout southern Africa, which have reportedly increased over the last 60 years and intensified during heat waves in 2015 and 2016, are predicted to become more severe and more likely to occur.

In Mozambique, Zimbabwe and parts of Zambia, Carbon Brief said a study conducted in 2018 showed a decreased likelihood of rainfall, but a possible increase in unpredictable, unusually high  rainfall patterns in the future. The possibility of stronger El Niño events in southern Africa is also likely, which further threatens the region’s agricultural industry, and food security.

And in Africa overall, warmer seasonal temperatures are expected to become more severe and frequent.