The City of Joburg found more than 1500 employees who fraudulently benefited from R350 relief grant. 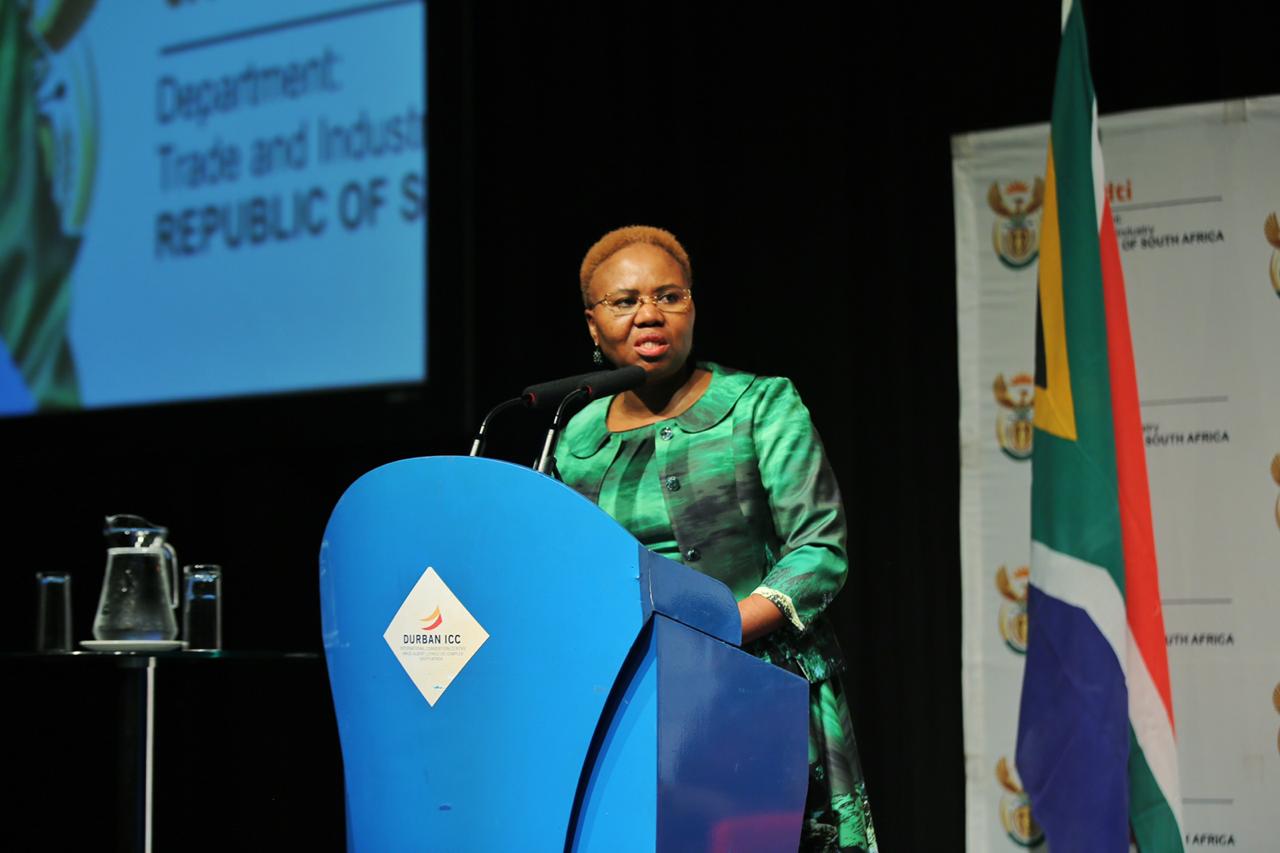 Social Development Minister Lindiwe Zulu says her department intends to recover the Special Covid-19 Social Relief of Distress (SRD) grant money that some citizens have fraudulently benefited from during lockdown.

This comes after revelations that 1500 City of Johannesburg (CoJ) employees had fraudulently benefited from the SRD grant and other grants including the social, child, military veterans and pensioners grants.

Makhubo said that the employees would face disciplinary proceedings, which had already been initiated.

Speaking to The Citizen on Thursday, Zulu noted that the R350 grant application system had been taken advantage of by crooked applicants despite her department and South African Social Security Agency’s (Sassa’s) efforts to curb such activities.

“The special Covid-19 SRD grant was intended to assist individuals and families who were facing hardships during lockdown, however, some people who had jobs or received other grant money still chose to apply.

“Although applications were assessed and verified to see who were eligible for the grant….some must have slipped through the system. Keep in mind that we had to pay people straight to their banks or via Post Office, but if the application was done face to face all of this could have been prevented,” she said.

While the DA have called for the dismissal of CoJ employees and for Zulu and Sassa CEO Busisiwe Memela-Khambula to urgent account before the parliamentary portfolio committee on the matter, the minister said action would only be taken once the metropolitan municipality had finished its investigation.

“The mayor of Joburg has already assured me that the matter is being taken seriously and once they are done with their investigation then I can submit the report to parliament after reviewing it,” she said.

When asked if there were any other municipalities implicated in the grant frauds, the minister further said her department would only find out once the grant reached its conclusion in January.

“The grant was intended to last over a period of six months from May to October 2020, which now has been extended to January.

“So we as a national department can only be sure how much money was stolen and how much needs to be recovered when we get information from the provincial departments, which will be reviewed by Sassa. There’s still a lot of work to be done. Powers would also be extended to the Auditor-General [Of South Africa] to curb fraud and corruption in such instances,” she said