A conviction on any of the charges faced by Oscar Pistorius can mean the start of not only lengthy sentencing proceedings, but also a protracted appeal process – which could take years to conclude. 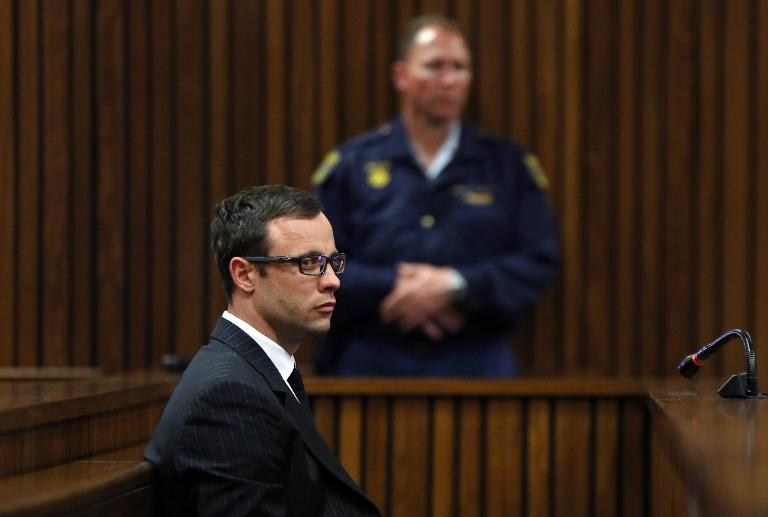 Experienced criminal defender advocate Piet Pistorius (no relation) said Pistorius faced the real possibility of being convicted of murder – although he would be surprised if the court found the state had proved premeditation.

Judge Thokozile Masipa will start delivering her judgment today, but is only expected to announce her conclusions tomorrow.

The state alleged he had deliberately shot her after an argument, but Pistorius claimed her death was a tragic accident.

The advocate said if the legal principles were applied Pistorius could be convicted of murder. “If you foresee the death of someone, you’re guilty of murder. The question is if he foresaw it or should have foreseen it,” he said.

If Masipa convicted Pistorius either of murder or culpable homicide and on charges of unlawfully firing a firearm in a public place and the unlawful possession of ammunition, the state and defence would get the chance to present evidence and argue in aggravation and mitigation of sentence.

Advocate Pistorius said the state might call Reeva’s mother, June, to testify in aggravation of sentence and might present evidence on crime statistics.

“If there is a conviction it is inevitable there will be an application for leave to appeal. If that is refused, there will be a petition to the chief justice. From there, appeal procedure can proceed to the Supreme Court of Appeal and even the Constitutional Court.

“Such a process can take years to conclude,” he said.