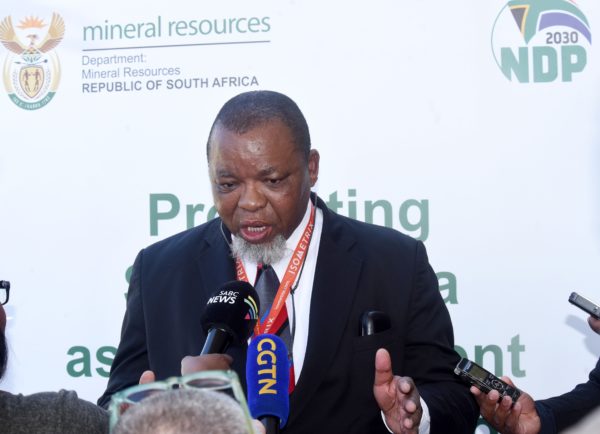 Minister of Mineral Resources and Energy Gwede Mantashe has described the national solar water-heating programme as disastrous after close to R300 million was spent on solar geyser storage.

Mantashe admitted there may also be elements of corruption and the department is investigating.

Mantashe was replying to questions before the National Council of Provinces on Wednesday.

Just 7,000 of the 87,000 solar geysers have been installed and about R290 million has been spent on keeping them in storage.

Mantashe said the geysers had been delivered to municipalities and the project of installing them was still on course despite millions already going to waste.

“The most honourable thing to do about solar geysers is to admit this is a disaster,” Mantashe said.

Admitting the programme was a disaster, Mantashe pointed a finger at the previous administration.

“We are sitting with a disaster on our hands and we must sort that disaster out. We cannot continue blaming our predecessors about it, it is on our table, we must deal with it.”

He said the department was not ruling out possible elements of corruption.

“They (the geysers) were put there (in storage) nothing was done and I think out of that storage money, it was a slush fund. We are suspecting that. We are investigating that.”

Mantashe said last year the solar water geysers were being held in storage at a cost of just more than R8 million a month – footed by taxpayers.

The Auditor-General found there was wasteful and fruitless expenditure amounting to R89.14m in 2017-18 and R110.12m in 2018-19 in the “storage costs for solar water-heater geysers that were manufactured but not installed”.