Microsoft, which is apparently unaware that no one uses IE any more, says it hopes users will switch to the new Edge browser. 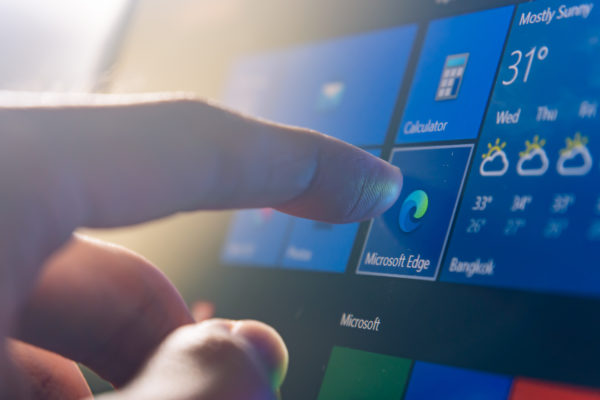 Microsoft has finally caught up with the rest of the world and decided to move on from Internet Explorer (IE).

In a statement on Friday, the company announced that the browser software, which ruled the online roost for much of the late 1990s and early 2000s after winning the first browser wars against Netscape Navigator, will finally be retired on June 15 2022.

This is after losing much of its market share to slicker and much faster competitors such as Firefox and Google’s Chrome (and Safari for Mac users) over the years.

According to web traffic analysis companies Netmarketshare and Statcounter which track browser usage across devices, IE only has between 0.73% and 1.73% of the global browser market share.

But, since no one apparently told Microsoft that no one cares about IE any more, the company hopes consumers still on IE will switch to Microsoft’s new Edge browser. This slow realisation of the fact that the browser market has long since moved on is reminiscent of the memes mocking exactly the same slow reaction times of IE compared to its competitors.

bring back internet explorer memes they r so funny pic.twitter.com/HpWFTJmbWl

Goodbye Internet Explorer, you were great for the memes! pic.twitter.com/MMv0AP24RG

Microsoft says users still using IE will benefit from the speed and reliability of the Chromium-based Edge, while still being able to access “older, legacy websites and applications” through Edge’s built-in IE mode.

This means companies who still use “legacy” online applications can continue to do so and users will still be able to use their old-school sites and apps which were built specifically for IE in their native format.

All support and updates for the old browser will end on June 15 next year, which will allow anyone who hasn’t moved on yet to switch to a new browser.