Zille further criticised political parties that have called for the postponement of elections, scheduled to take place in October. 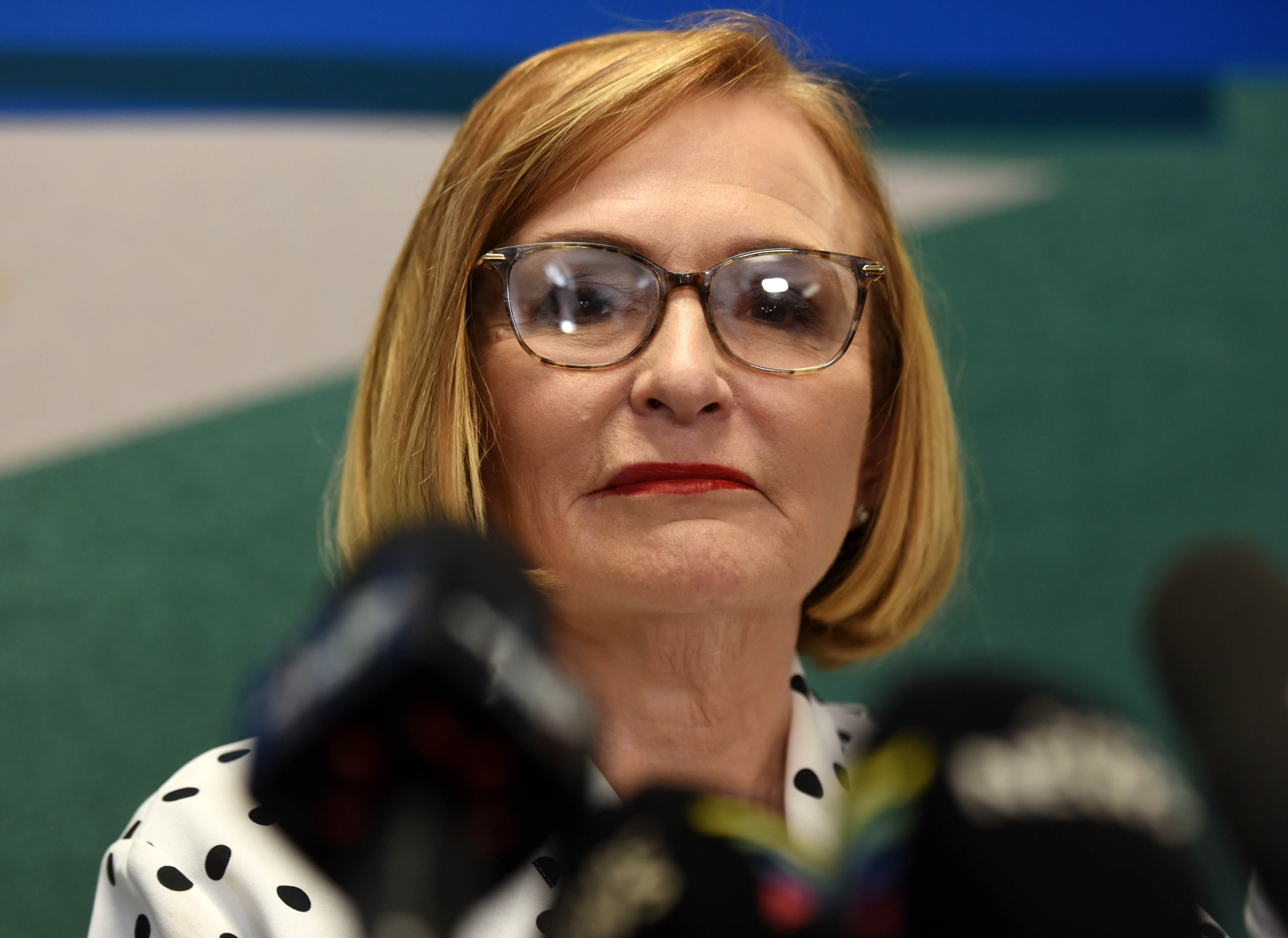 The former DA leader said this during the party’s virtual rally on Saturday morning as she criticised the government’s Covid-19 response.

Zille likened the government’s Covid-19 response to that of a communist state, further questioning the ‘national coronavirus command council’ name.

“That name, it sounds like something from a communal state – command councils that we are being governed by. The real president at the moment is Nkosazana Dlamini-Zuma, Cyril Ramaphosa is just her spokesperson,” said Zille.

“The entire democratic system is being bypassed, very few people realise that because of all the fan fare when a few hundred vaccines arrived. We are being conned and the DA is the only party that sees through it and the only party that will stand up and fight for South Africans whatever it takes.”

Dlamini-Zuma has previously defended herself against those who accused her of running government, saying she has been given way too much credit for government decisions.

She said Ramaphosa led the government and in no way had she dictated to the Cabinet what to do.

READ MORE: ‘I do not run government,’ says Dlamini-Zuma on alcohol, tobacco decisions

On the postponement of elections

Zille further criticised political parties that have called for the postponement of elections, scheduled to take place in October.

The Electoral Commission of South Africa (IEC) has appointed former deputy chief justice Dikgang Moseneke to lead a process to decide whether the country can hold free and fair elections in the present circumstances.

According to Moseneke, almost 80 countries and territories have postponed elections in the past 18 months due to concerns over the pandemic, while 118 countries have opted to proceed with elections.

With the local government elections due in October and South Africa facing a third wave of Covid-19, there have been doubts if it would be safe to conduct the elections.

The government has previously banned all political gatherings in order to curb the spread of the virus.

But Zille says elections should go ahead.

“We should be saying no because we have a constitution that we have to defend. There are the rules of the game and they protect everybody,” she said.

“We all know very well that the ANC and EFF are not ready for the elections and will do everything to abuse and even cynically use the Covid crisis to try and postpone the elections. We have to defend South Africa’s people. I promise you, once they postpone it, we will set a fatal precedent and the abuse of Covid to centralise all power, to bypass parliament, to work by decree and command councils.”

Watch the rally below: