AKA has his first sit down interview since the death of his late fiancée Anele Nellie Tembe. Picture: Screengrab 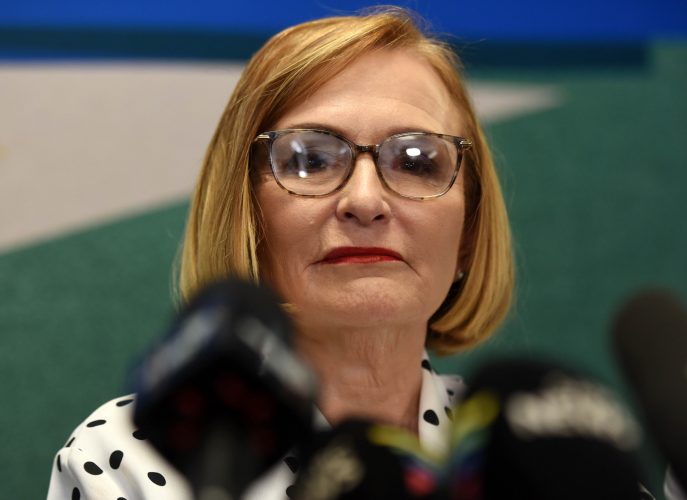 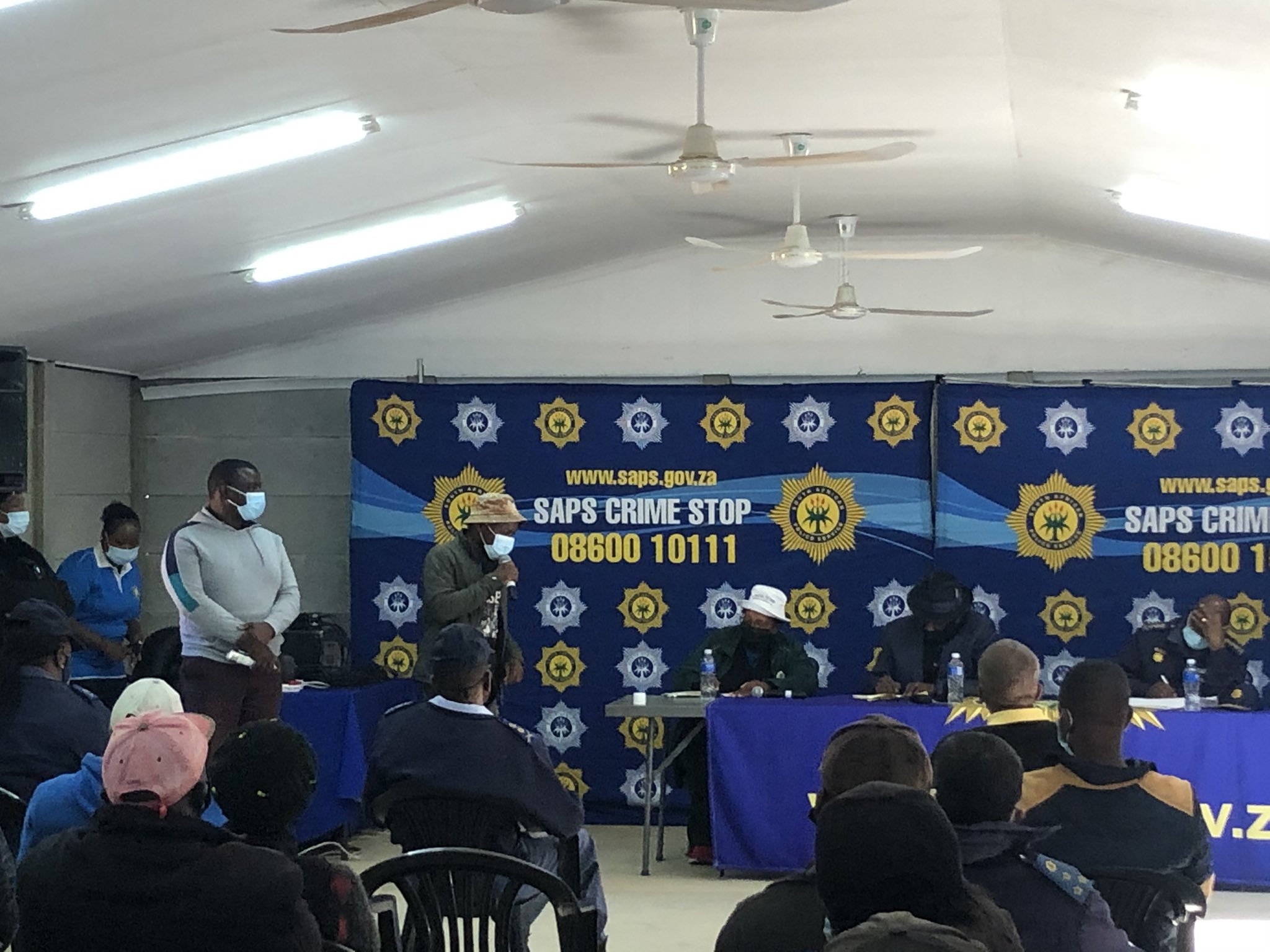 Minneapolis Police tweeted there were ten victims in total, five of whom were male and five female. Photo for illustration: iStock

Two people were killed and several wounded in a shooting in the US city of Minneapolis late Friday, police said.

Local law enforcement said one man was left in a critical condition following the attack in the downtown area of the city, which was where George Floyd was murdered by a police officer in May 2020. In a visibly difficult interview, Kiernan “AKA” Forbes sat down to answer tough questions posed by independent journalist Thembikile Mrototo.

Although he said that the series of events were “blurry”, Forbes said the day before his fiancee Anele Nelli Tembe’s death was “a great day”.

But one week before her death, Forbes said it was “a particularly difficult week in our relationship”, fraught with arguments.

WATCH: Ramaphosa ‘not having sleepless nights’ over ANC ‘dynamics’ 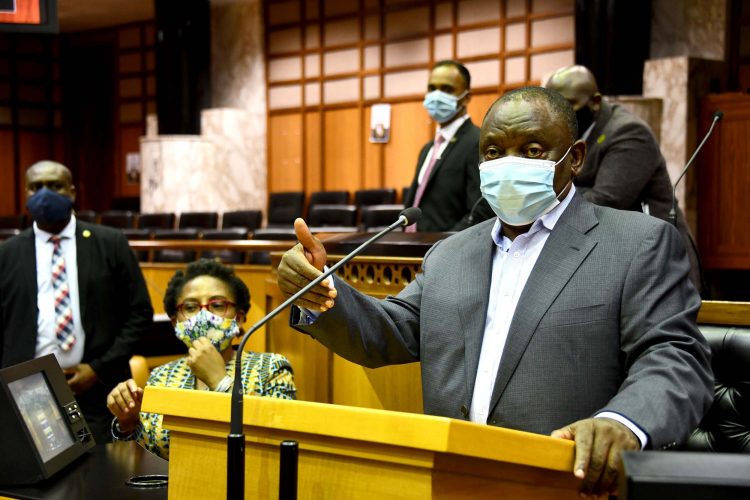 While addressing the media during a land and title deeds handover in Tafelkop, Limpopo on Saturday, President Cyril Ramaphosa reaffirmed unity and “cohesion” within the ruling party.

Although admitting to “dealing” with certain “dynamics” within the ANC, Ramaphosa downplayed recent events as merely being “various perspectives… As in any organisation.” Al Ahly put in a controlled performance in Tshwane yesterday, an early away goal and a strong defensive display seeing them make smooth progress into the Caf Champions League semifinals at the expense of Mamelodi Sundowns.