The executive branch doesn't have the power to change an act of Congress, but under Trump the protections for plants and wildlife were tweaked in key ways. 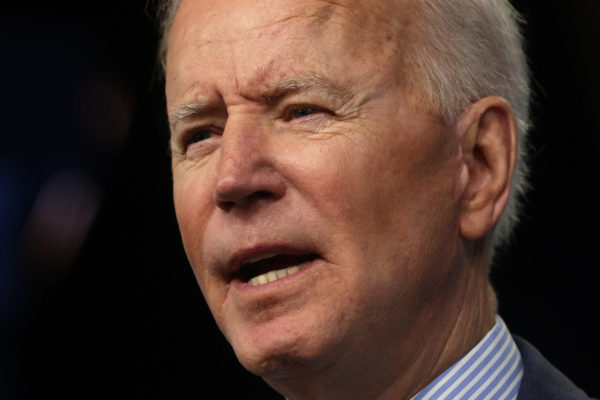 The administration of President Joe Biden on Friday announced it would restore protections under the Endangered Species Act, a law credited with saving iconic animals like the gray wolf and bald eagle, which were loosened by his predecessor Donald Trump.

Conservation groups welcomed the move but said they were concerned about how long the reversal might take.

“The US Fish and Wildlife Service (FWS) is committed to working with diverse federal, Tribal, state and industry partners to not only protect and recover America’s imperiled wildlife but to ensure cornerstone laws like the Endangered Species Act are helping us meet 21st century challenges,” said the agency’s Martha Williams.

ALSO READ: Putin wants Europe to pay for Russian gas in euros, not US dollars

The executive branch doesn’t have the power to change an act of Congress, but under Trump the protections for plants and wildlife were tweaked in key ways.

They included removing a rule that automatically conveys the same protections to threatened species and endangered species, and allowing information on economic impact to be gathered when making determinations on how wildlife is listed.

The FWS now proposes to undo those changes, saying it would formulate new rules in the coming months.

“We are grateful the Biden administration is moving to protect the most imperiled species by reversing the Trump-era rules, but time is of the essence,” environmental law non-profit group  Earthjustice said in response.

“Each day that goes by is another day that puts our imperiled species and their habitats in danger.”