108 housing units will be allocated to the Phase 3 redevelopment of District Six, after months of delays and postponements. 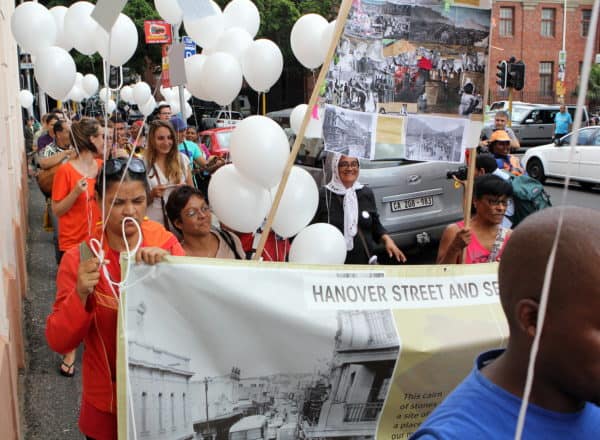 The District Six Working Committee has welcomed the Department of Rural Development and Land Reform’s announcement this week that a date had been set for the return of District Six claimants.

The committee, which spearheaded a court case against the department to compel it to ensure claimants return to the area, said it was pleased by the latest development.

Spokesperson for the committee Karen Breytenbach said: “We are thankful that the process finally came to fruition, after months of frustration and added stress and trauma for the claimants, many of whom are very old and found the application and appeals processes quite difficult. Many were sent from pillar to post by officials.”

The Department announced on Thursday evening that 108 housing units will be allocated to the Phase 3 redevelopment of District Six.

It said on Friday that the Land Claims Commission will begin the administrative process of engaging with the 108 claimants that have been allocated dwellings. The process of returning to District Six for these claimants will take place from 24 June to 16 July.

“Over the past few months, we have continuously appealed for greater transparency and clarity on the Phase 3 process from the Department of Land Reform and the Land Claims Office, who have still not issued the list of successful claimants under Phase 3. They cited Covid as a reason for their delays.”

In the latest progress report filed by the department it states: “It is intended to share the list with the relevant committees and use various media platforms to communicate the 108 list. This will be done after the successful claimants have accepted their allocation, which should be about 30 July.”

The Provincial standing committee chairperson on Human Settlements Matlhodi Maseko welcomed the announcement. The committee was scheduled to receive a briefing from the department Minister Thoko Didiza on Friday.

Maseko said: “I am pleased that on the eve of their briefing to the committee, Minister Didiza finally announced the handover period for beneficiaries and in the coming weeks will engage with beneficiaries about who might move in.

“It remains disappointing that the national department continues to disregard the spirit of cooperative governance and ignore the Standing Committee which consists of elected representatives of Western Cape residents. Justice cannot continue to be delayed for resident that [were] forced from their homes nearly 60 years ago.” 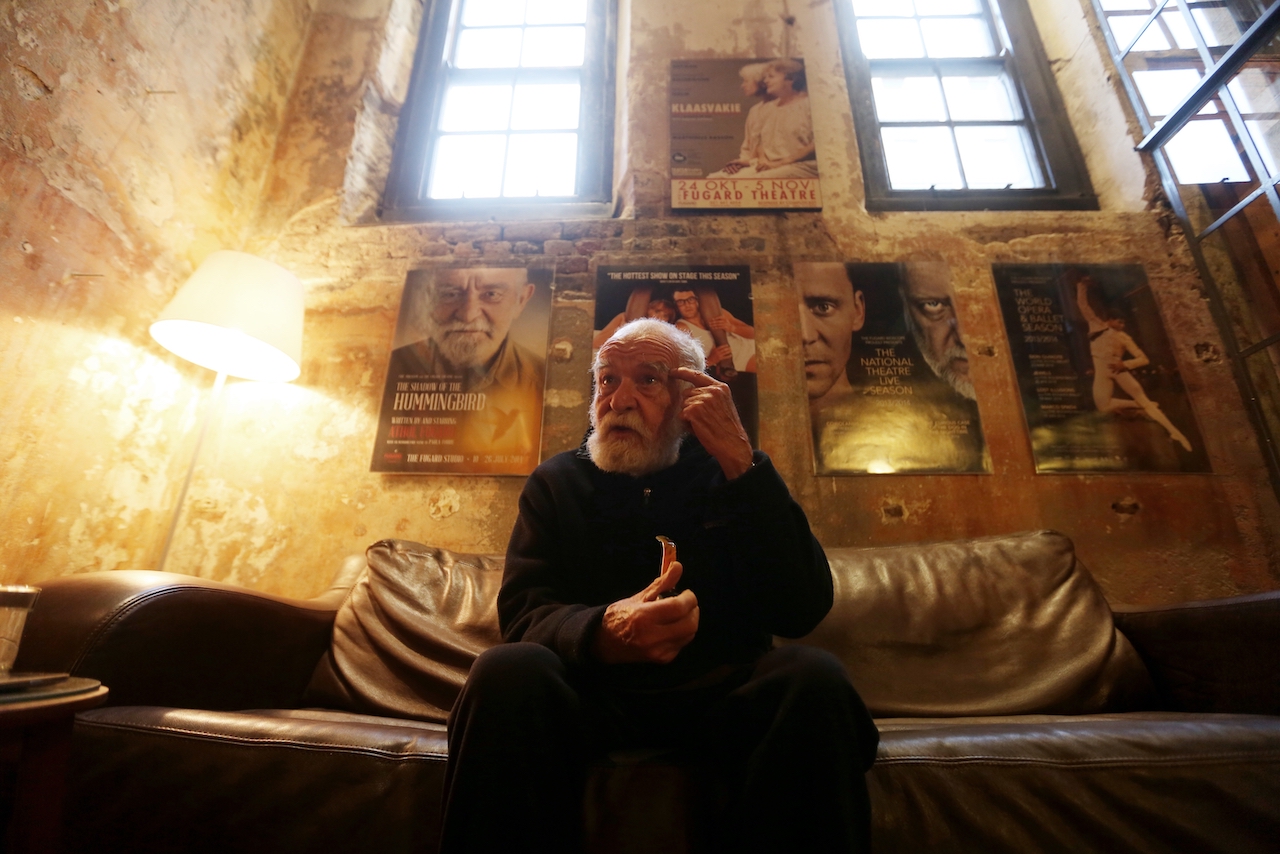 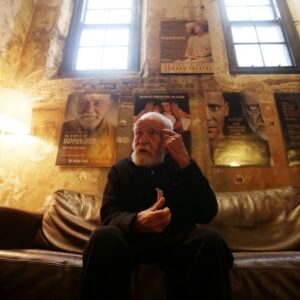 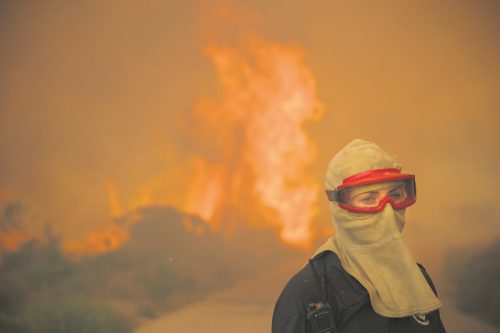