People complained that the name change would drive away tourists. 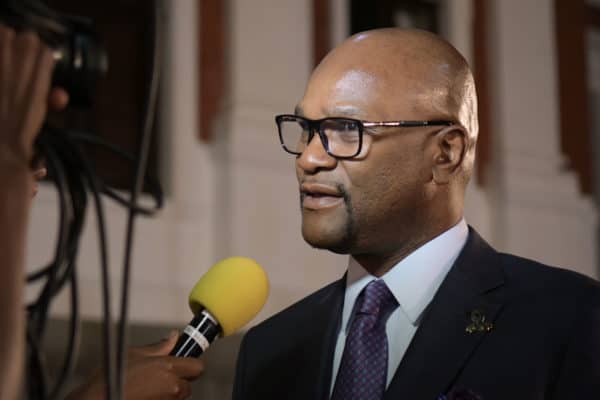 The pronunciation lessons some people needed for new place names like Gqeberha and Qonce will not be wasted after Sport, Arts and Culture Minister Nathi Mthethwa rejected thousands of objections to name changes in the Eastern Cape

The new names were gazetted on 23 February and jettisoned Port Elizabeth for Gqeberga, Uitenhage for Kariega and King Williams Town for Qonce.

Some of the names only had their spelling corrected, such as Lotha (from Lota). Some were the registration of the names of new settlements.

But it was the renaming of the city formerly known as Port Elizabeth that grabbed the most attention, and not everybody was happy about the changes.

A statement on behalf of Mthethwa revealed that a 12 402 signature-strong petition by residents of Nelson Mandela Bay was sent to the executive mayor’s office.

The SA Geographical Names Act allows for the objections.

People complained of insufficient consultation, that alternative names were ignored, the money should rather be spent on service delivery and it would drive away tourists.

Mthethwa’s spokesperson, Masechaba Khumalo, said he asked the SA Geographical Names Council (SAGNC) to go through the objections and give him feedback.

He said it submitted evidence that consultation was done throughout the province and it followed all provisions of the act before the new names were gazetted.

“After receiving the advice of the SAGNC and after applying his mind to the merits of all the objections, the minister has decided that all the objections do not merit the review of the decisions on geographical names gazetted on the 23rd of February 2021.

“Thus, all the objections are rejected,” a statement added.

The department noted the purpose of the act was to reflect the culture, heritage and languages of the majority of South Africans instead of reflecting the country’s colonial and apartheid past.

The renaming of geographic features is also in line with the Truth and Reconciliation Commission’s recommendations with regard to symbolic reparations.