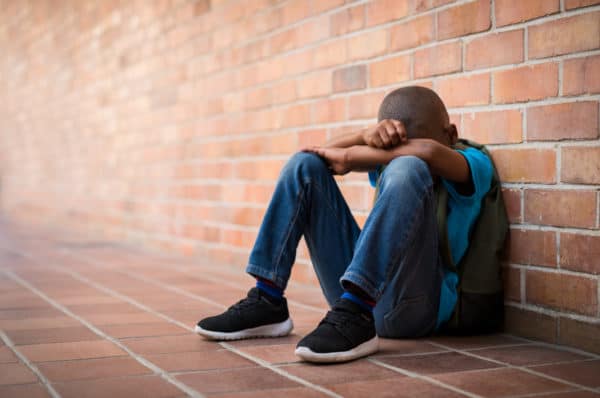 An East London woman has been convicted of compelled rape and sexual assault after she forced her cousin and their two neighbours to have sex.

The 21-year-old woman was found guilty by the East London Regional Court for the crimes, which took place between 2016 and 2018.

“The woman, who was 16 years old in 2016, lived in Duncan Village, East London with her mother and her cousin-sister who was a nine years old at the time.

“In one incident, she made her cousin-sister and their two neighbours, a boy and girl who were both 11 years old at the time, watch pornography,” said Anelisa Ngcakani, National Prosecuting Authority (NPA) spokesperson for the Eastern Cape.

The woman also forced the boy to have sex with the girls on at least two different occasions, Ngcakani said.

“Lastly, she forced the 11-year-old girl to lick her vagina. The girl, however, never licked her vagina but instead stroked it with her chin.

Her sentencing proceedings will begin on 16 August 2021.

Thembakazi Dyamani pleaded guilty to rape on 25 March 2021 in the Port Elizabeth Regional Court, adding that “she was too drunk that day to remember what happened”.

“On 4 June 2020, the boy and his friend who is also his age, had accompanied Dyamani to a relative of hers that also stayed in Gqeberha. Dyamani is not related to the boys, however, the three know each other. The boys spent the night at Dyamani’s relative’s house.

“Dyamani, who slept in between the boys, started to play with the 13-year-old’s private parts while they were sleeping. The boy tried to remove her hand but she instead inserted his penis into her and had sex with him.