'It would be great if they go all the way and win it because it has been almost five years without a trophy,' said the ex-Chiefs captain. 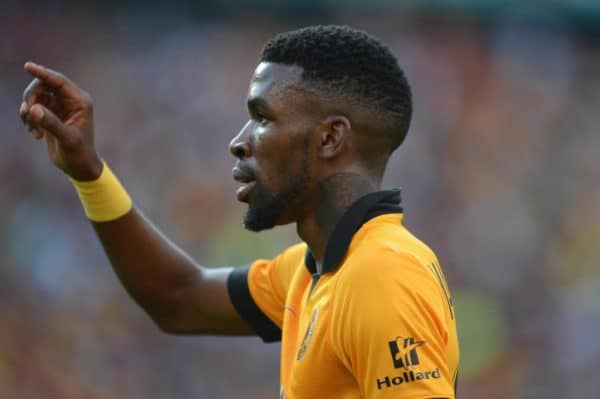 Former Kaizer Chiefs captain Tefu Masahamaite has said his former club should make it part of their culture to participate in the Caf Champions League, after they they surprisingly reached their maiden final this season in the midst of a poor domestic campaign.

Amakhosi have set up a meeting with Pitso Mosimane’s Al Ahly side on July 17 in Casablanca and Mashamaite would like to see them featuring more in the business end of the continent’s most prized club competition.

“Masha” himself has the experience of going deep in a continental competition, as he was part of SuperSport United’s team that played TP Mazembe in the 2017 Caf Confederation Cup final, where Matsatsantsa A Pitori collected silver medals.

“For a team of Chiefs’ caliber, this is something they should be gunning for every season. We have seen the likes of Al-Ahly, TP Mazembe, they have always been in the Champions League and Chiefs should always aspire for that,” the former Chiefs skipper told Phakaaathi.

He went on to suggest it would be remarkable for Amakhosi to end their current trophy drought with the most coveted piece of silverware in African club football. Chiefs would need to win the competition to participate in next season’s tournament, having only finished eighth in the DStv Premiership

“Let’s hope this will be the benchmark going forward and they end up turning it into their culture. It would be great if they go all the way and win it because it has been almost five years without a trophy … and to win a trophy of this magnitude will definitely bring back the confidence in the team,” he said.

The side has players who are relatively inexperienced when it comes to cup finals – only a few have played in a final, which could limit the team’s big match temperament.

However, Mashaimaite says that experience does not always have the final say when it comes to high profile finals.

“For them to reach the final was down to their preparations and they don’t need to do something special to prepare for the final, other than what they have been doing. Being inexperienced does not necessarily count for much at the end of the day. If you are confident and have reached the final of this competition, you just need to be inspired from within.”