Monies that are not collected by 31 August will be returned back to Treasury coffers to fund other government priorities. 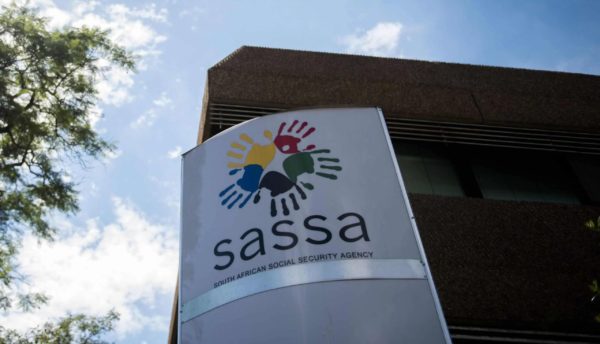 The South African Social Security Agency (Sassa) has issued a notice to all social relief of distress (SRD) grant recipients with outstanding payments to collect their monies before the end of the month as the deadline looms.

The agency said that monies that are not collected by 31 August will be returned back to Treasury coffers to fund other government priorities.

Back in July, the department of social development announced that R700 million was yet to be paid to beneficiaries of the R350 SRD grants.

Social Development Minister Lindiwe Zulu said that it was “unfortunate that over R700 million is still outstanding to be paid to our people.”

She said that the delays were due to verification processes of applications to prevent corruption and fraud.

She said that it was “shameful” that there were people who had applied knowing that they did not deserve the money.

“You even have people applying who are civil servants.”

Zulu said the department had taken steps to investigate cases of fraud and corruption surrounding the SRD grant payments and applications.

She said that the department had already handed over a number of cases to the necessary departments for action if needed.

“We have processed everything from our side as the department and South African Social Security Agency (Sassa). Action needs to be taken by the employers where people are in government in particular,” Zulu said.