DA taking up the fight for ANC employees

While the ANC's cash problems escalate, the DA has filed criminal charges over unpaid UIF benefits. 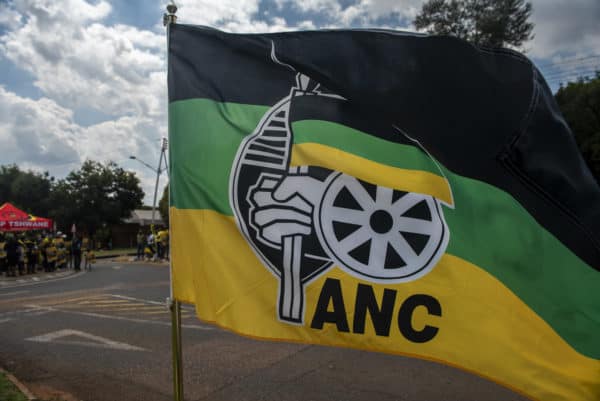 The ANC’s cash flow problems have been an ongoing concern. Picture: Gallo Images

The Democratic Alliance (DA) is planning to press criminal charges against the ANC’s top six leadership over the governing party’s alleged failure to pay Unemployment Insurance Fund (UIF) contributions to the state.

The ANC’s cash flow problems have been an ongoing concern, with staff members complaining for months that they’re not receiving salaries on time.

The party hasn’t been able to pay its staff since July 2021 and it also allegedly owes the South African Revenue Service more than R100 million in taxes.

Disgruntled Luthuli House staffers claimed the party had also not paid the UIF, despite making deductions from employees’ salaries.

“The ANC cannot be allowed to put their employees’ rightful benefits at risk because of the organisation’s inability to manage its own finances,” said the DA in a statement. “We, therefore, have no other option than to intervene and press charges with police”.

The party blasted the ANC for putting their members UIF benefits at risk. “To have been doing so for three years – is not only a travesty but also illegal.”

Millions of South Africans have been battered due to the economic fallout brought on by the Covid lockdown, and ANC employees have been made to suffer for three months without pay.

Last month staff embarked on a wildcat strike after learning they were not going to receive their salaries on time.

The party closed all of its offices across the country while it negotiated with staff representatives.

The party is now scrambling to find money and it resorted to crowdfunding, increasing membership fees and levies, and their agreement with provinces “to take over the salary bill”.

ANC treasurer-general Paul Mashatile previously denied the party was bankrupt, saying the Political Party Funding Act – which came into effect on 1 April – had an impact on the party’s coffers.

NOW READ: ANC asks for bailout from Twitter, but crowd not convinced