The Constitutional Court ruled in favour of AfriForum in the case for the retention of Afrikaans as a primary language of instruction. 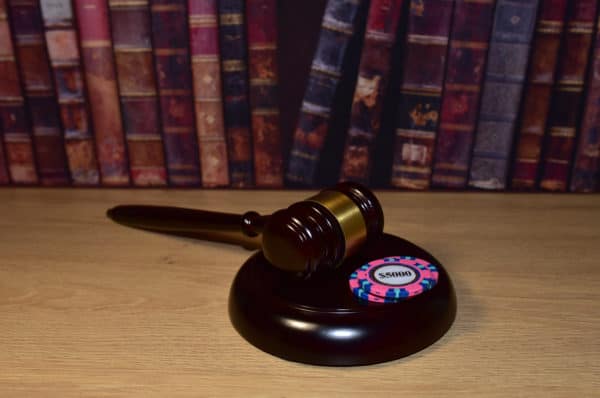 It’s back to the drawing board at the University of South Africa (Unisa) after the Constitutional Court ruled in favour of AfriForum in the case for the retention of Afrikaans as a primary language of instruction.

The judgment comes after the Supreme Court of Appeal ruled in favour of AfriForum on this matter with its judgment in 2020 that Unisa’s language policy had not been adopted “in a constitutionally compliant manner”.

Alana Bailey, AfriForum’s head of cultural affairs, said the ruling was a huge victory for Afrikaans.

“The right to education in one’s language is a basic human right, but in South Africa it is increasingly ignored, which means everything is becoming more and more English,’ she said.

“Afrikaans is slowly but surely deteriorating and the other nine official languages are not developing fast enough that the right to more native speakers could expand.”

Dr Sipho Sithole, cultural practitioner and research fellow at the Johannesburg Institute for Advanced Study (University of Johannesburg), said every citizen had to be taught in the language that they are fully conversant with, provided that the institution had the competency and the skill to teach in that language.

“I am saying this because there may be South Africans who are only conversant in one language because of their socialisation and upbringing. It will be unfair to then expect them to suddenly receive teaching instruction in
a language they are not familiar with,” Sithole said.

He added that such a decision should be informed by the total student population that opts to receive teaching instruction in their preferred language vis-a-vis the language competency with that university.

The DA has called on the rector and University Council of Unisa to resign following the case of discrimination against Afrikaans learning at the institution.

Higher education spokesperson Chantel King said the DA was confident justice will also prevail in Stellenbosch, as it did at Unisa.