Masemola is accused of setting his Cosmo City home on fire with his wife (a police officer) and three children were asleep. 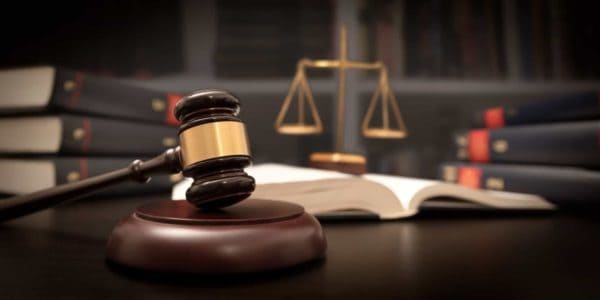 Two months after being denied bail at the Randburg Magistrates Court, arsonist-accused Maurice Masemola has launched a second bail application.

This time, Masemola took the stand, denying all charges against him.

The 43-year-old is accused of setting his Cosmo City home on fire while his estranged wife and three children were asleep in May.

His ex-wife, a police officer, was placed in the witness protection program soon after the incident.

Masemola, who also appointed new lawyers to represent him, told the court he wasn’t in the area when the fire started.

His sister also testified, saying the family only found out about the fire when their sister in Cape Town phoned with the news. Immediately after, she telephoned Masemola, who told her he knew nothing about the fire.

The NPA is expected to counterargue today (Monday), and a decision is expected within the week. But it doesn’t look good for Masemola, who didn’t have anything new to enter in his defence.

In the previous bail application, Magistrate Gail Pretorius was scathing in her judgment.

She ruled that while the NPA had only produced circumstantial evidence, Masemola’s violent history was counted against him.

“You threatened to kill your wife with a hammer. There was on more than one occasion malicious property damage,” said Pretorius.

“Now, you are accused of setting fire to your house with your wife and children inside, which is cruel. The court sees no love for your children.”

She had also said Masemola’s family had also not done enough to hold him accountable for his violent behaviour and shielded him when his wife reported the violence.

Masemola’s defence appears to revolve around his ex-wife’s position as a police officer.

He accused her of abusing her power as an officer of the law, saying the arresting officers stationed at Honeydew Police Station were targeting him because they worked with his wife.

But, in the previous application, it emerged that his former wife is employed in Roodepoort Police Station.

She has not returned to work since being placed in the state’s witness protection program. Her children are also terrified of Masemola, having witnessed his violent attacks on their mother.

NOW READ: Arsonist who ‘set alight’ his home with wife and kids inside denied bail