The win now sees the club move one spot up to 15th with seven points from 10 games. 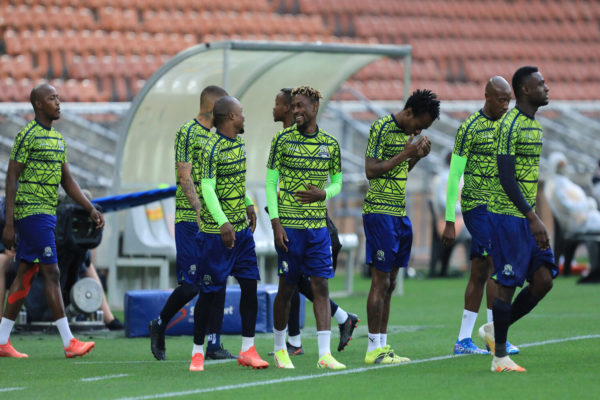 New Marumo Gallants coach Dan Malesela is confident his side will soon steer away from the relegation zone. Picture: Philip Maeta/BackpagePix

After finally breaking the duck and recording the club’s first win of the season, new coach Dan Malesela believes things will only get better for Marumo Gallants following their disastrous performance this season.

READ ALSO: Mr ‘football will kill you’ back as Baroka coach

The Gallants coach was recently appointed as the head coach of the club, in an attempt to try to save the Limpopo based side’s season with a poor run of form that saw occupying bottom spot on the league table.

In his first match for the club, Malesela steered the team to a 2-1 victory against SuperSport United at the Lucas Moripe Stadium on Saturday.

“Look, it’s a good space to be in now. When you come to a club and you get your first win, first win for the club as well, so it’s a good thing. We had rain before the match, it was showers of blessings and one is very grateful. But most of all, I’m grateful that the players were listening and adjusted to what we are trying to do,” said Malesela.

“Yes, mistakes here and there I admit, but overall a lot of things they did are not things from somewhere. It’s things they have been doing at training during the week. If things remain this way the future will be bright for the team. We just need to keep on listening and keep on applying what we do at training and things will get better. I am grateful for the effort the players put in.”

The win now sees the club on seven points after 10 games and they went to 15th place on the log. 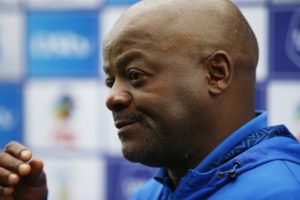 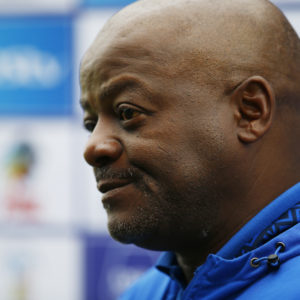 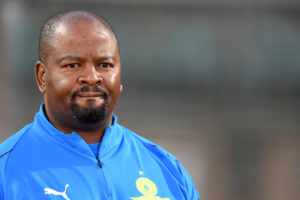 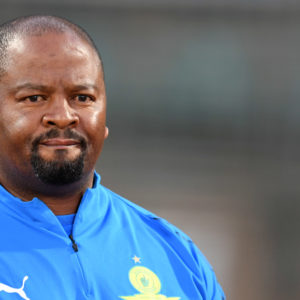