King Zanozuko was inaugurated as the King of the AmaMpondo nation in 2018. 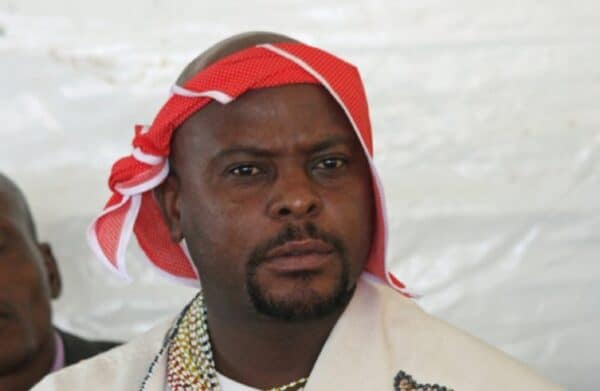 President Cyril Ramaphosa is expected to deliver the eulogy at the funeral service of the late AmaMpondo King Zanozuko Tyelovuyo Sigcau on Tuesday.

The funeral service will take place at 9 am at the Ndimakude Great Place at Flagstaff in the Eastern Cape. The service will feature military ceremonial elements in accordance with the category one status of this occasion.

King Zanozuko, 47, was inaugurated as the king of the AmaMpondo nation in 2018.

According to Government Communication and Information System (GCIS), during his tenure, the king actively championed the development and progress of the AmaMpondo Kingdom and united the people to become active citizens.

“King Zanozuko Tyelovuyo Sigcau was an activist, a sports enthusiast, and a cultural curator who played a significant role to make a difference in the lives of people through various initiatives to address the social issues such as gender-based violence,” said Eastern Cape GCIS spokesperson Ndlelantle Pinyana.