The SA men’s hockey team are amped for back-to-back Greenfields FIH World League Test matches at Hartleyvale in Cape Town over the weekend. 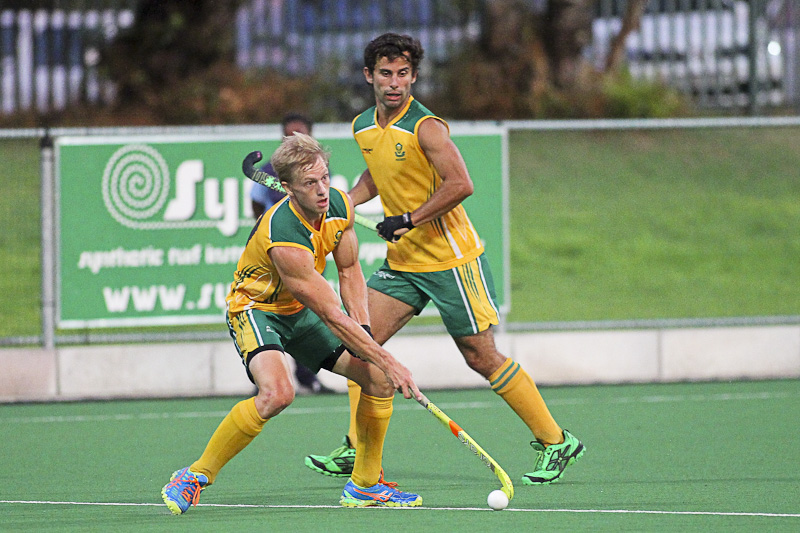 Head coach Fabian Gregory said Friday afternoon that building momentum was key in Pool A matches against turnover specialists China at 4.15pm Saturday and skilful Egypt same time Sunday. “China like to get numbers behind the ball, then counter-attack at pace on turnover ball .”

Indeed, maintaining ball possession and denying the Chinese and Egyptians on the counter is going to determine whether it’s a good, or long, weekend at the office for the men in green and gold.

SA and Egypt – Africa’s heavyweight teams – have a long history of fiery, bad-tempered, massively physical clashes coupled with high drama and contentious umpiring decisions. To this end, the SA head coach said it was imperative that captain Austin Smith’s lads did not lose players to the sin bin or worse.

“We will seek to impose ourselves on Egypt from the start, but as against China there has to be a balance between numbers on attack and in defence; we need to ensure that our counter-defence is sound.”

The coach is also calling on his penalty corner strike-force to capitalise on the set-piece opportunities that come SA’s way. “We must convert those chances.”

Gregory said the selectors had picked an in-form group of players and the 6.30pm final Pool A clash against Switzerland on Tuesday would require SA to pressure the skilled Swiss into making mistakes at the outset.

“The format of the tournament is such that all eight nations will qualify for the quarter-finals next Thursday, so you could make the semis next Saturday by winning just one game, but we want to build towards the quarters by putting in three solid performances in the Pool stage – and that should stand us in good stead for the knockout phase of the event.”

Gregory is hoping the SA team’s fans and the wider Cape Town public will pour into Hartleyvale to support the 18 men in green and gold this weekend, as “Player Number 19” could be the trump card in pulling the home nation through when the going gets tough.

The semi-finals and final are next weekend. 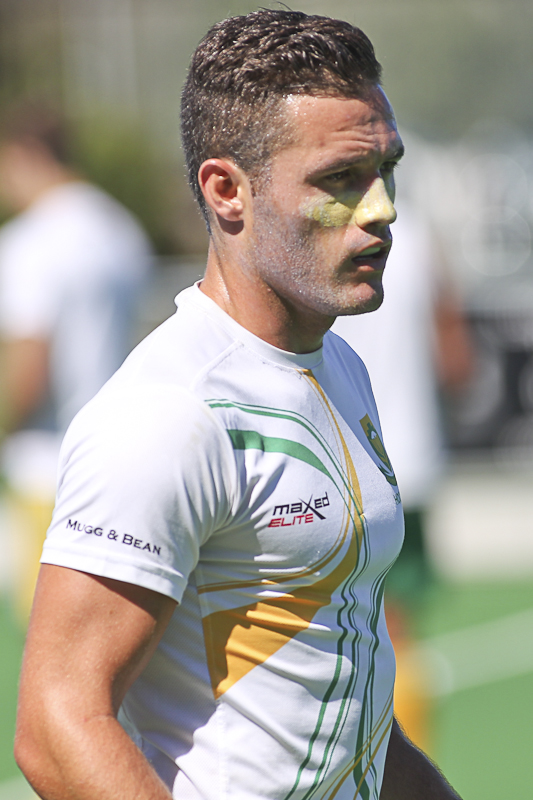 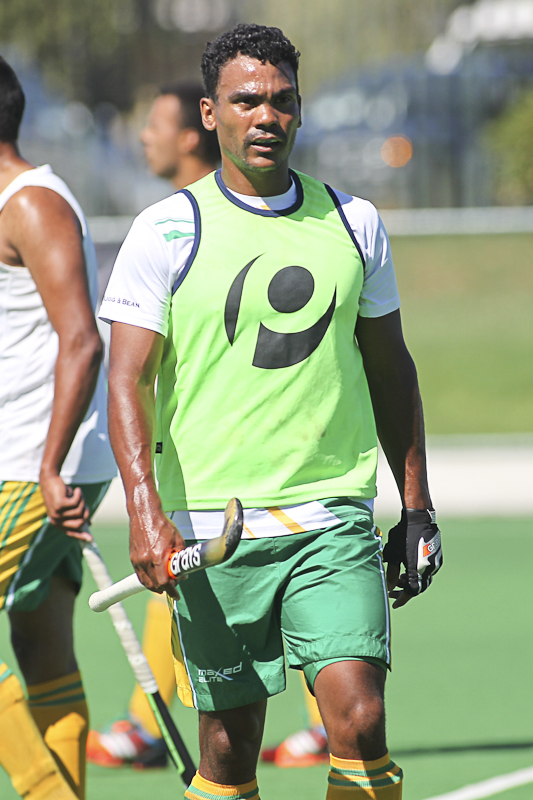 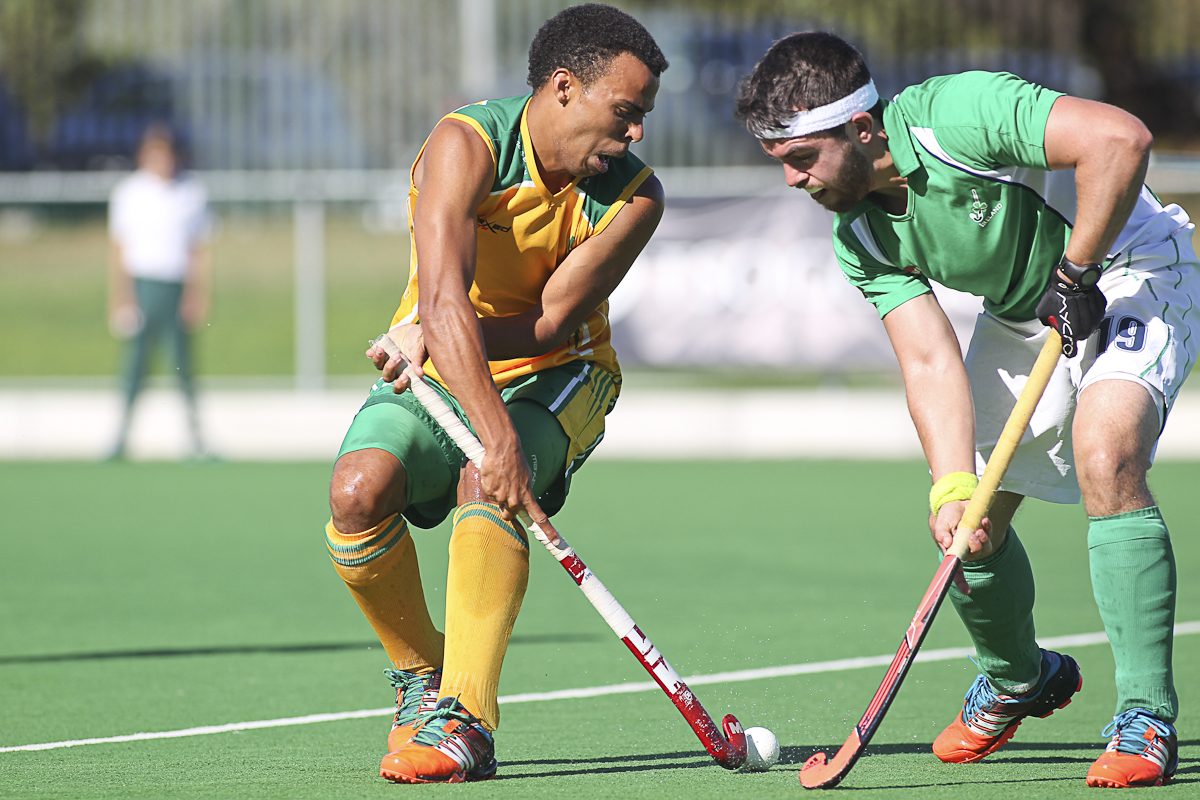 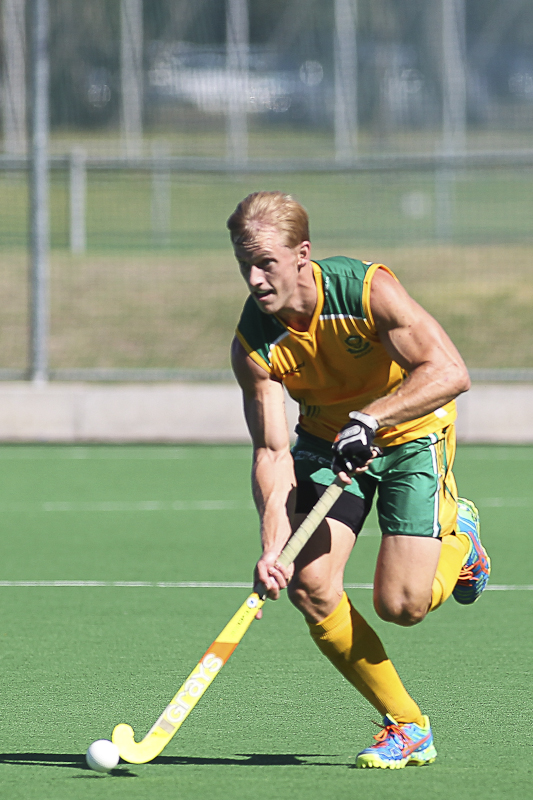 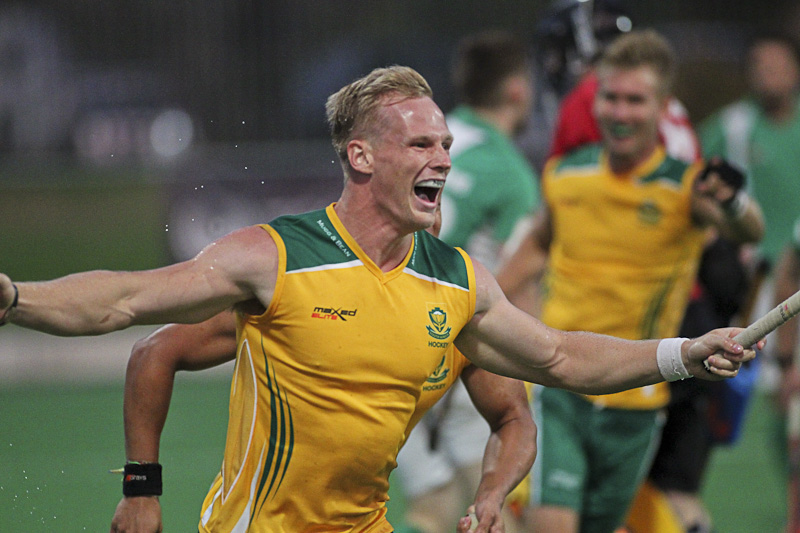