It's not every day a man who has coached some of the world's best tennis players takes a shine to two young South Africans. 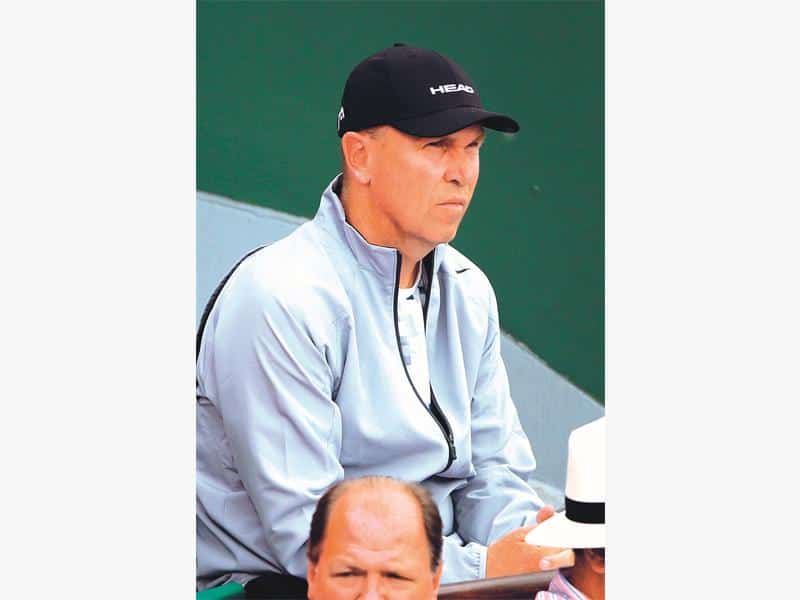 But Thomas Hogstedt, right, has, and the Swede has already made the bold claim that the sibling pair of 11-year-old Zoe and eight-year-old Isabella Kruger are future starlets in waiting. So much so that he is ensuring they are already following the programmes of some of the world’s best.

Having worked with the likes of superstars Maria Sharapova, Li Na and Tommy Haas, he has now turned his attention to honing the skills of the Kruger sisters and has already made the bold claim that they will one day be considered among the world’s best.

“Zoe has a good all round game and I can assure you that she will be one of the best players in the world in future,” Hogstedt said at yesterday’s announcement of the relationship between Tennis South Africa and the coach, and the support that the girls will be receiving.

“She needs to be on this type of programme in order to get her technique in the right place and to get her game ready to be one of the best in the world,” he said, adding that it was easier to spot talent in younger girls than their male counterparts.

“Especially with the girls, you can see very early if there’s something special there,” Hogstedt said. “These are perfect conditions to practice in and to build tennis players. Some think that it is an early age to be training like this but Maria Sharapova and Caroline Wozniacki started at a young age.

“This is a chance for tennis on the women’s side to do something special. I am 100% sure that Zoe and Isabella will mean to South Africa what Maria Sharapova means to Russia or Bjorn Borg to Sweden,” Hogstedt said before putting the girls through their paces.

Given Hogstedt’s pedigree, he is able to give the sisters opportunities to rub shoulders with some of the world’s best which has already resulted in them meeting their idol, Sharapova, and the likes of Roger Federer.

And who knows, maybe one day they’ll follow in the footsteps of some of the game’s greats. 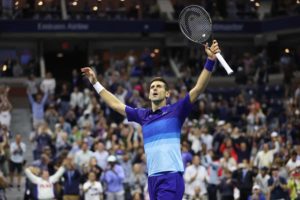 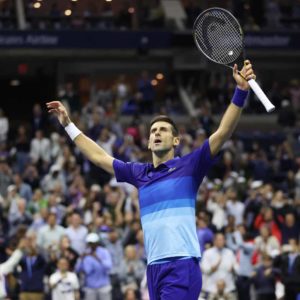 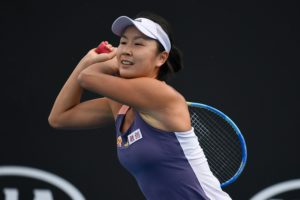 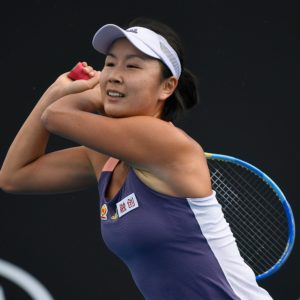 No Wimbledon title for Montjane, but her 2021 goal is still achievable
4 months ago
4 months ago

No Wimbledon title for Montjane, but her 2021 goal is still achievable
4 months ago
4 months ago