Limpopo is overstating the number of people tested for virus – DA

Health MEC Dr Phophi Ramathuba recently released statistics showing 2.7 million people have been screened for the virus in the past two weeks. 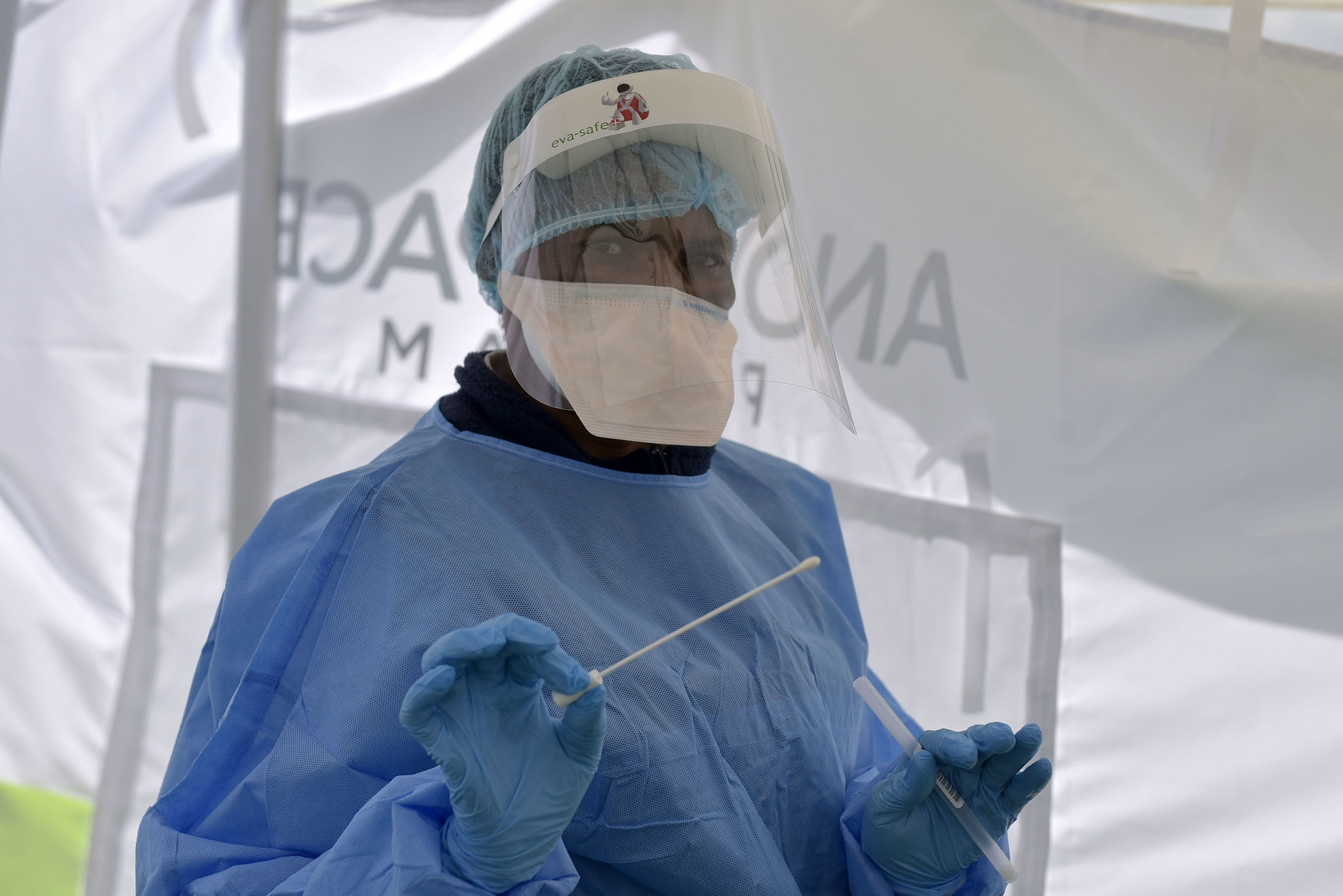 The DA in Limpopo has accused the provincial government of painting a false “good picture” to earn credibility regarding the number of people it has screened and tested for Covid-19 so far.

Health MEC Dr Phophi Ramathuba recently released statistics showing 2.7 million people have been screened for the virus in the past two weeks.

Of this, 1 700 were referred for testing and only one person tested positive, she said.

However, the accuracy of the provincial statistics has come under scrutiny from the DA, which described the mass screenings as “wholly insufficient”.

“They only consisted of two questions and no temperature measurement,” the party’s spokesperson on health, Risham Maharaj, said.

“Residents were asked if they have any symptoms and whether they have travelled outside the province in the past two weeks.

“That was the total scope of the ‘screenings’ and it means very little. It was an exercise in data capturing at best,” Maharaj added.

But Premier Stan Mathabatha insisted the statistics were correct.

Speaking to the media after a provincial command council meeting in Malamulele on Thursday, he said: “I have no reason to doubt the screenings because we are using competent people and using reliable equipment.

“[This is] the equipment being used in other areas such as Cape Town. But because we are not a metropole, we wouldn’t have as many [positive] cases like Johannesburg or Cape Town.”

He added Limpopo would not be re-opening schools as the province moved to level 4 of the lockdown on Friday, saying it would instead intensify studying via e-learning, especially for those in the deep rural areas who have limited access.

“We don’t know how long it will take [to re-open schools]. The decision was only taken today [Thursday],” Mathabatha said.

Though initially doubting reports some councillors in the province were continuing their involvement in distributing food parcels on a partisan basis, Mathabatha conceded this when told there have been near-riots in some places in the province because of these claims.

However, he said councillors would continue to be involved in other roles related to the food parcels, such as identifying needy families and individuals in different areas.

But opposition parties earlier said they would continue to raise their concerns with him on the matter.