This will ease the burden on the existing 1,000-bed field hospital at the Nelson Mandela Bay Stadium, where Covid-19 patients are being quarantined. 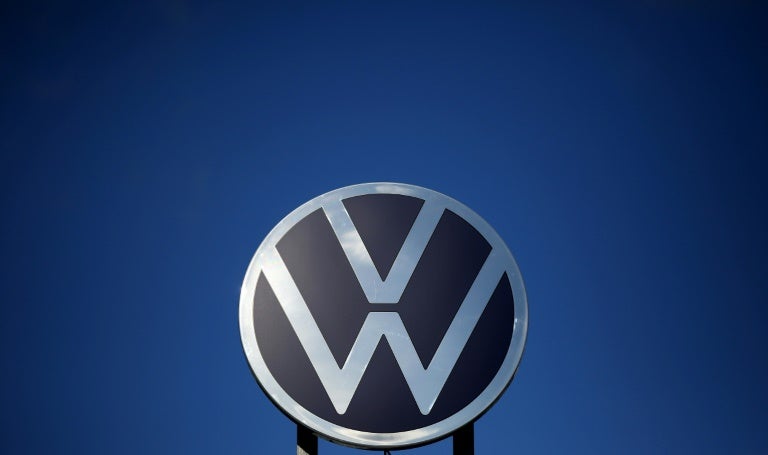 The Eastern Cape government has received a major boost in its effort to fight the Covid-19 pandemic after the German government and Volkswagen (VW) pledged R107 million for the construction of a field hospital at an unused plant in Port Elizabeth.

The 4,000-bed facility will be made possible after Volkswagen SA (VWSA) agreed to convert its 66,000m² Korsten plant into a temporary field hospital.

The initiative was announced on Tuesday by VWSA chairman and managing director Thomas Scheifer and Eastern Cape Premier Oscar Mabuyane.

Operations at the hospital will be managed by the Eastern Cape Department of Health in collaboration with the Nelson Mandela Bay Municipality.

The plant in Neave, Korsten, which is currently not in use, would be converted and used as an overflow medical facility, said VW spokesperson Andile Dlamini.

He added the facility was set to be completed in phases and handed over to the government as the need for medical care in the metro developed.

The preparation of the first phase is currently ongoing and will take approximately six to eight weeks to be completed.

This process would equip the medical facility to accommodate up to 1,484 patients, said Dlamini.

The temporary plant will be made available to the government until March 2021.

He added the initiative was aimed at assisting the local and provincial government to provide much-needed care to Covid-19 patients in Nelson Mandela Bay.

“Once fully operational, the facility could accommodate up to 4,000 beds for patients diagnosed with Covid-19. This would also include high-acuity patients who require oxygenation.”

Dlamini said the planned conversion of the building was the result of collaboration between VWSA, the Nelson Mandela Bay Business Chamber, municipality and department.

The funding will support the conversion of the plant as well as the procurement of personal protective equipment for staff at regional tertiary hospitals, regional primary care clinics and 49 Covid-19 test centres.

He added it would foster cooperation with the private sector to establish a sustainable strategic alliance in Nelson Mandela Bay.

VW has also been working on the manufacture of ventilators, respirators and masks in partnership with other local businesses, and has offered ongoing support to the business chamber and municipality.

“Solidarity is crucial in a crisis – and Covid-19 is an unprecedented global threat,” said Thomas Schaefer, the chairman and managing director of VWSA.

“Through collaboration, we will be able to achieve the position of strength we will need to fight Covid-19.”

The German minister for economic cooperation and development, Dr Gerd Müller, said: “We will either beat Covid-19 worldwide together or not at all. That is why I support Volkswagen South Africa’s plan to turn a currently unused factory into a facility for Covid-19 patients.”

He added the contribution formed part of the German government’s worldwide emergency Covid-19 support programme which aimed to assist with health infrastructure, and other matters.

This will ease the burden on the existing 1,000-bed field hospital at the Nelson Mandela Bay Stadium, where Covid-19 patients are currently being quarantined.

The business chamber’s role had been to assist in facilitating the project and garnering further support from its membership base, Dlamini said.

With 814 confirmed Covid-19 cases as of Monday night in the province, Mabuyane said the 4,000-bed temporary hospital would give “us the much-needed space and ammunition to fight back against this deadly virus.”

“The war we are in against the invisible enemy #Covid19 has reminded me of the words of Sun Tzu – a Chinese general, military strategist and writer – who wrote in the book titled The Art of War, that at times during a war you need to draw closer together, form alliances and ensuring that no portion of the army is cut off.”

Mabuyane added: “The worst is yet to come, we are expecting an increase in the number of positive cases because we are screening and testing people on a daily basis. This launch of this field hospital is significant, not only for Nelson Mandela Bay, but for the entire Eastern Cape.”