The union has called on workers and their families to help flatten the curve by staying home. 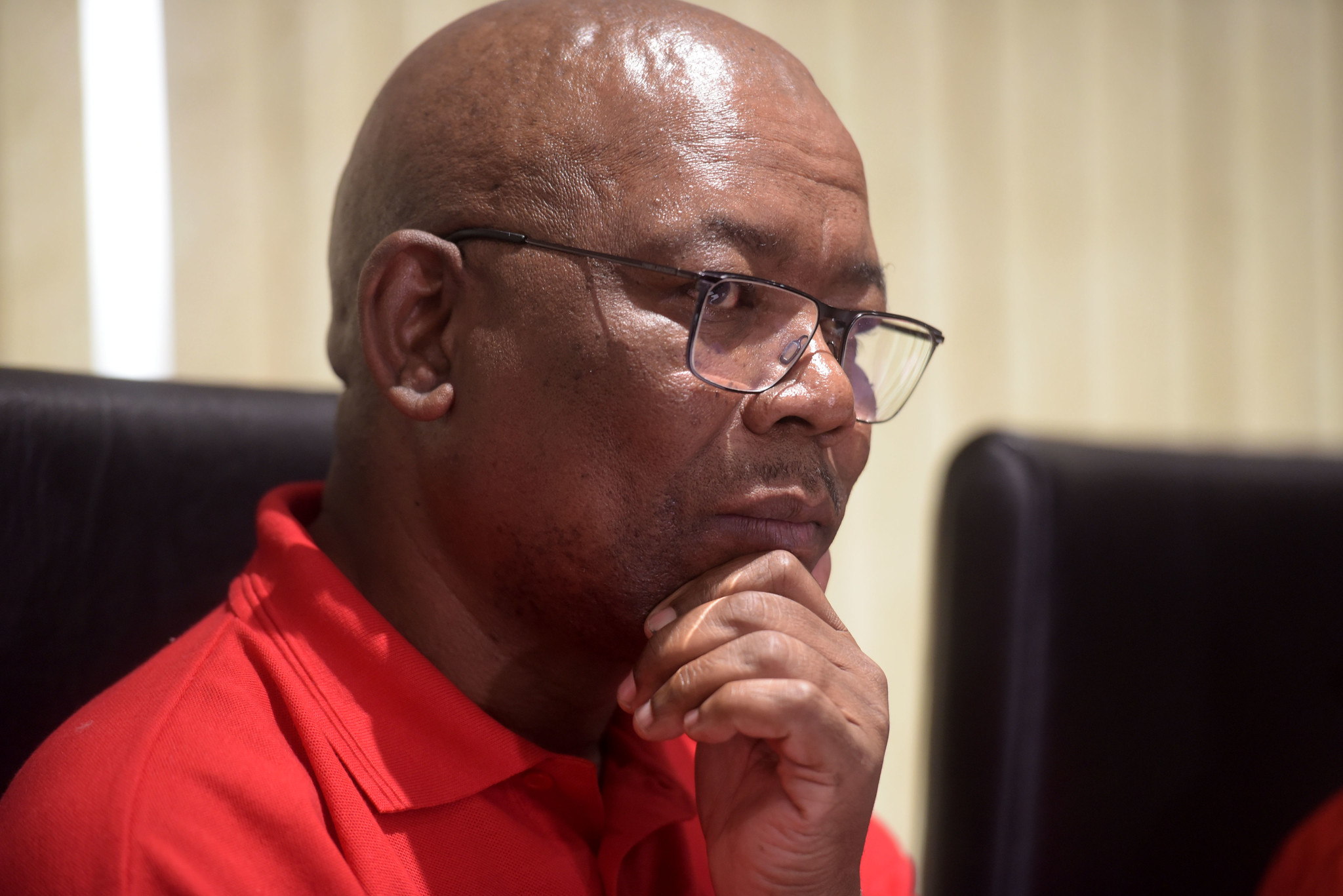 The Congress of South African Trade Unions (Cosatu) in the Western Cape says that it is deeply concerned over the “alarming rate on increase” in Covid-19 infections in the province.

“We are of the view that urgent and immediate action is required,” the union said in a statement on Saturday.

Health Minister Zweli Mkhize announced in a briefing on Saturday that 9 420 people had tested positive for Covid-19 in the country.

In addition, he noted that the Western Cape remained the epicentre of the virus, with 4 809 cases.

Cosatu is particularly concerned with the large number of retail sector workers, the majority of whom are its members, who have been infected in the province.

“Shopping malls are now the new epicentres in the province, because its management has failed to put proper preventative measures in place,” the union federation claimed.

Cosatu called out some employers for putting profit before the health of workers, citing an example of workers allegedly being instructed to not tell their colleagues if they were infected.

“Our province is facing the biggest health crisis ever. Accordingly, Cosatu calls for the immediate and urgent intervention of the national government.

News24 earlier reported in its live stream that Mkhize, in his briefing, had noted that the Western Cape’s tests were coming almost 70% positive, according to the lab reports.

“It is no secret that the Western Cape has now recorded at least 50% of all the known Covid-19 infection cases nationally,” Cosatu added.

As a result, the union federation has called on the police and the army to have a bigger presence at malls and hotspots in the province.

It also called on workers and their families to help flatten the curve by staying home.

“It is our view that if urgent preventative action is not taken now immediately, we will see a disaster of unprecedented proportions,” the union concluded.

President Cyril Ramaphosa is expected to visit the province next Friday, according to the Mkhize.