The total number of confirmed Covid-19 cases in Gauteng sat at 2,773 as of Monday, with 1,899 recoveries and 29 deaths, the Gauteng Department of Health said. 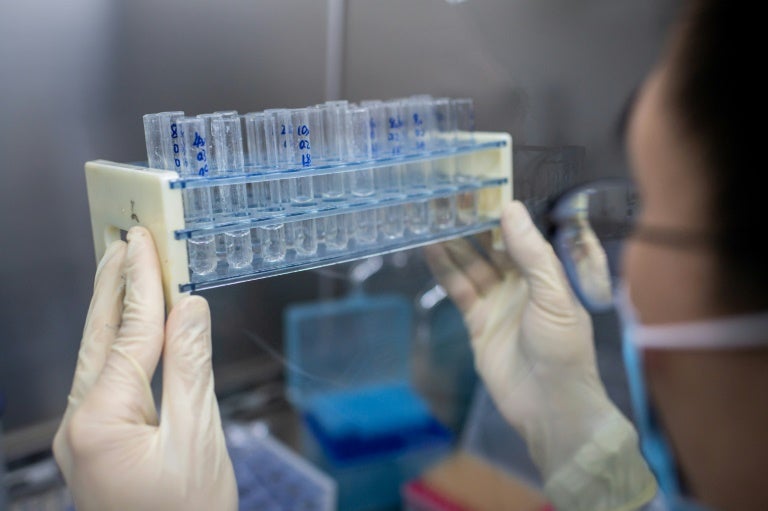 Johannesburg still had the highest number of infections with 1,385 cases and 1,108 recoveries, followed by Ekurhuleni with 606 cases and 452 recoveries and Tshwane with 384 cases and 271 recoveries.

Meanwhile, production at an AngloGold mine in Gauteng has halted because of Covid-19, the department said.

Breakdown of the remaining cases per district:

In the district of Ekurhuleni, sub-district Ekurhuleni North1 had the most cases, with 197. This sub-district consists of Birchleigh, Birchleigh North, Bonaero Park, Crystal Park, Erin, Ethafeni, Kempton Park, Olifantsfontein, Tembisa and Winnie Mandela.

In addition, out of a total of 11 699 contacts traced, 9 040 people have completed the 14-day monitoring period and subsequently been de-isolated after they reported no symptoms of Covid-19.

The allocation of cases in Gauteng was an ongoing process.

On Monday, the provincial health department also said underground production at AngloGold Ashanti’s Mponeng mine had been closed until further notice after 164 persons tested positive for Covid-19.Gauteng Health MEC Dr Bandile Masuku visited the Mponeng mine in the Merafong sub-district on Sunday “to ensure that there is a swift response in the management of the cases”.In addition, the department has made three quarantine/isolation facilities, Nasrec Transnet (Esselen Park) and Eskom available to accommodate some of the positive cases.