These regulations had impacted township based taverns. 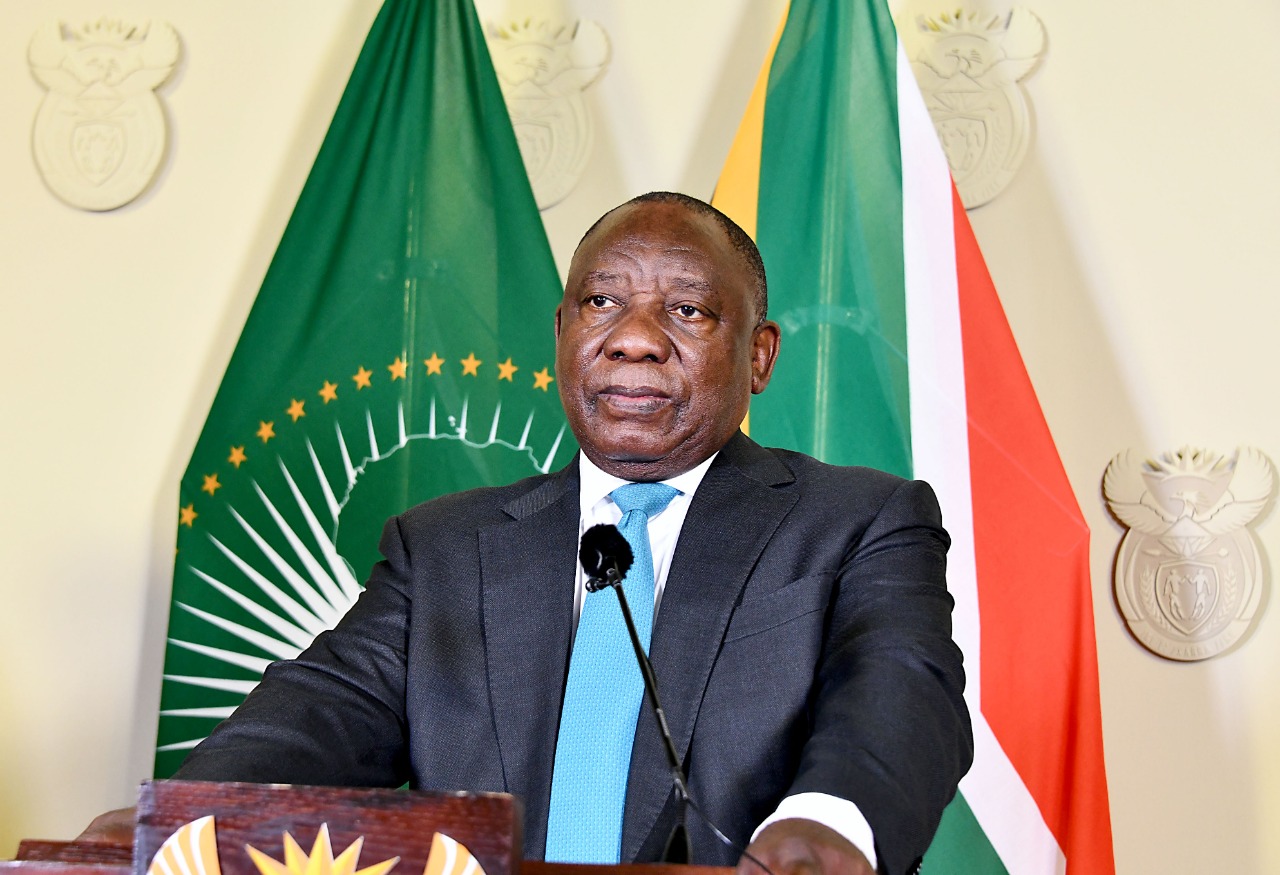 In a letter to the president dated 23 October, the NLTC as well as the Liquor Traders Association of South Africa (LTASA) asked that the sale of liquor for off-site consumption return to the pre-lockdown trading hours and days.

News24 previously reported that during Level 1 of the lockdown, the sale of alcohol at retail outlets for home consumption was permitted from Monday to Friday, between 09:00 and 17:00.

Outlets across the country which sold booze for home consumption may not do so over weekends.

These regulations had impacted township based taverns, bottle stores as well as independently owned retail liquor traders throughout South Africa, according to the NLTC and LTASA.

Despite welcoming the move to Level 1 of the lockdown, which brought about the relaxing of regulations connected to the sale of liquor, the council, in the letter, told Ramaphosa that the industry still faced a number of issues.

Job security and impact on employees as sellers had been forced to either retrench staff or cut salaries by almost 29% because of the restrictions that forced businesses to only operate five days a week;

Landlords allegedly still insisting on the full rental despite the reduction in trading days and hours which had led to loss of income;

Due to the restriction on trading days and hours, customers were forced to take time off from work to make purchases during their work day which was “disruptive for our economy”;

The current regulations led to a 45% reduction in transaction numbers and up to 30% reduction in turnover; and these outlets also sold charcoal, snacks and cold drinks, which they can no longer do over weekends, leading to more financial losses.

NLTC and LTASA said the 34 500 taverns, 4 000 bottle stores and 1 400 retails stores which they represented had been impacted by the liquor regulations.

“Our businesses are in the main black owned and key towards local job creation and economic contribution in the township economy and the country at large,” the letter read.

“We are law abiding liquor traders, licensed to sell liquor products that are regulated and do not contain illicit and dangerous to health substances such as those sold by criminals. We make a very substantial contribution to our country’s tax revenues, including corporate income tax, VAT, PAYE, UIF, SDL, and excise duties; and form part of a value-added chain with multiple other businesses being contracted to our members.”

NLTC and LTASA told Ramaphosa the current regulations in so far as they related to booze, was not sufficiently effective in combating the spread of Covid-19.

“For the reasons set out above, we respectfully urge our government immediately to remove the disaster management as it pertains to restrictions on the trading days and hours of off-site consumption premises.” 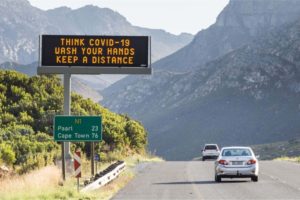 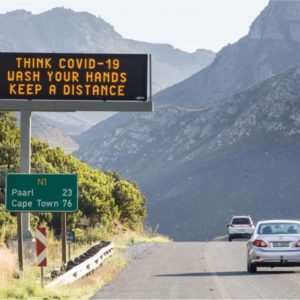