Some South Africans are taking to social media to show themselves ingesting Ivermectin, which is registered only for animal use in this country. 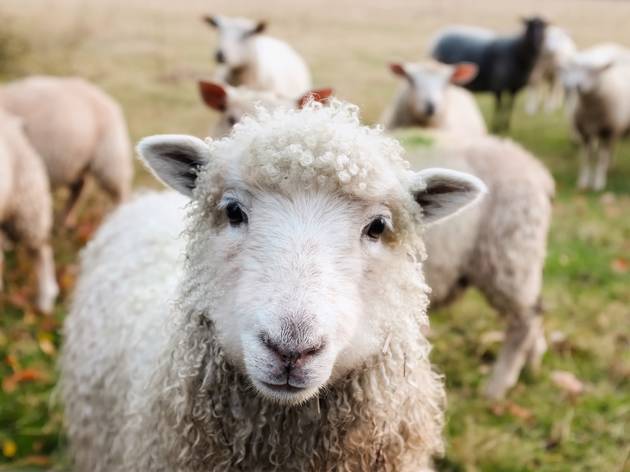 South Africans have been warned not to use the parasiticide, Ivermectin, as a preventative or curative treatment for Covid-19.

This is after the international debate on the drug’s effectiveness against the disease reached local shores late last year.

Some South Africans are taking to social media to show themselves ingesting Ivermectin that is registered only for animal use in this country.

Dr Peter Oberem, CEO of South African animal health products provider, Afrivet, said that while a number of international scientific articles supported the theory that Ivermectin could possibly prevent or cure COVID-19 infections, South Africa’s Ivermectin products “are not registered as human medicine” and “have been tested for safety in animals, not humans”.

Oberem’s stance was echoed by the South African Health Products Regulatory Authority (SAHPRA) that confirmed in a statement that Ivermectin was neither indicated nor approved by SAHPRA for use in humans.

“At present there is no confirmatory clinical evidence available for the use of Ivermectin in the management of Covid-19 infections. The use of such a drug could potentially lead to harmful effects or even death,” the statement said.

Oberem said, in accordance with South Africa’s Medicines and Related Substances Act 101 of 1965, it was a criminal act to recommend the use of animal health products that are not registered as medicines for use in humans.

Information on the US Food and Drug Administration’s (USFDA) website also discouraged people from using Ivermectin to prevent or treat Covid-19.

“A recently released research article [in Australia] described the effect of Ivermectin on SARS-CoV-2 (Covid-19) in a laboratory setting. These types of laboratory studies are commonly used at an early stage of drug development. Additional testing is needed to determine whether ivermectin might be appropriate to prevent or treat coronavirus or Covid-19,” the website said.

Information provided by the Barcelona Institute for Global Health (ISGlobal) said that there were parts of the world where Ivermectin was approved to treat specific health problems in humans.

This includes in the US where it was approved for use against the parasitic roundworm, Strongyloides stercoralis, and against river blindness caused by the parasitic worm, Onchocerca volvulus.

TAU SA, joined the debate and issued a statement in which it urged government to “fire on all cylinders to gather as [many] scientifically proven facts [as possible] about Ivermectin and test it [against Covid-19]”.

“If it proves successful, the government should encourage its use,” TAU SA said. 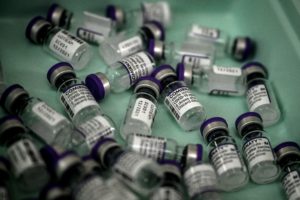 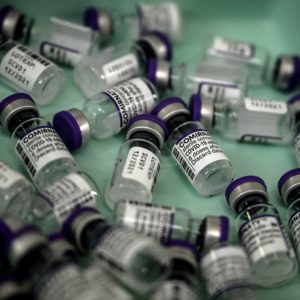