Ramaphosa says the plan will be made available once government has concluded the negotiations and released from the terms of the communication of the non-disclosure agreements. 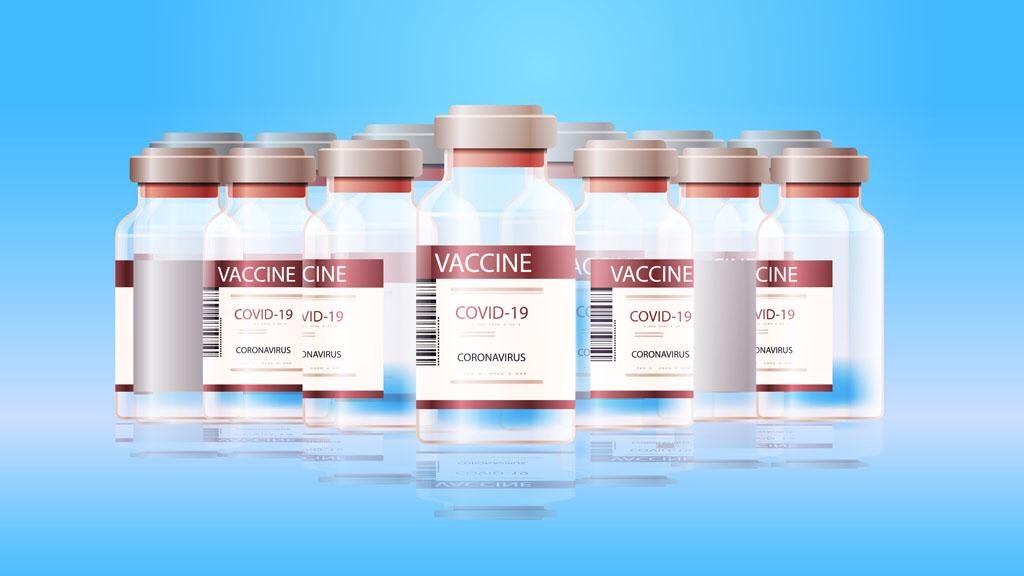 The Democratic Alliance (DA) has announced that it is taking government to court as President Cyril Ramaphosa is yet to give full details of the Covid-19 vaccine procurement and roll-out strategy.

“DA is now taking legal action to force the national government to disclose all details pertaining to its vaccine roll-out strategy, including the dates and the minutes of meetings with suppliers, and we are lobbying to abolish the centralisation of vaccine acquisition,” the party said on Monday after launching an online petition.

The party said that it was concerned by the snail’s pace at which the government was moving towards getting vaccines.

In his weekly letter, titled From the Desk of the President, on Monday, Ramaphosa addressed the issue of detailing the procurement and vaccine roll-out plan.

He said the plan would be made available once government had concluded the negotiations and released from the terms of the communication of the non-disclosure agreements.

“Understanding that vaccines are essential if we are to overcome the pandemic, the government has been working, both through multilateral initiatives and direct negotiations with manufacturers, to ensure South Africa can make the best use of vaccines when they become available,” said Ramaphosa.

With more than 37 000 deaths recorded and over 3 million jobs lost – we will only return to normal with a vaccine rolled out.

Ramaphosa must make full details of his plan public!

“This is commonplace in such circumstances, and most governments have had to comply with similar restrictions.

ALSO READ: DA gives Ramaphosa 7 days to give full vaccination plan… or else

“We recognise that it is important that the public must be kept abreast of developments on vaccine acquisition at all times. And government must be held to account for all the decisions it makes in this regard.

Freedom of speech and open public debate are cornerstones of our democracy, as is the media’s right to scrutinise and interrogate all government policies and decisions. We have sought to explain all our decisions, to listen to people’s concerns, and to continuously update the country on the state of the disease.”

From The Desk Of The President – Monday, 25 January 2021 – https://t.co/nrb7N7evcV
Our country will soon receive its first consignment of COVID-19 vaccines from the Serum Institute in India, which is the world’s largest vaccine producer. pic.twitter.com/IJUkRWUFwt