Doctors who register for its use will have to report to SAHPRA on its rollout. 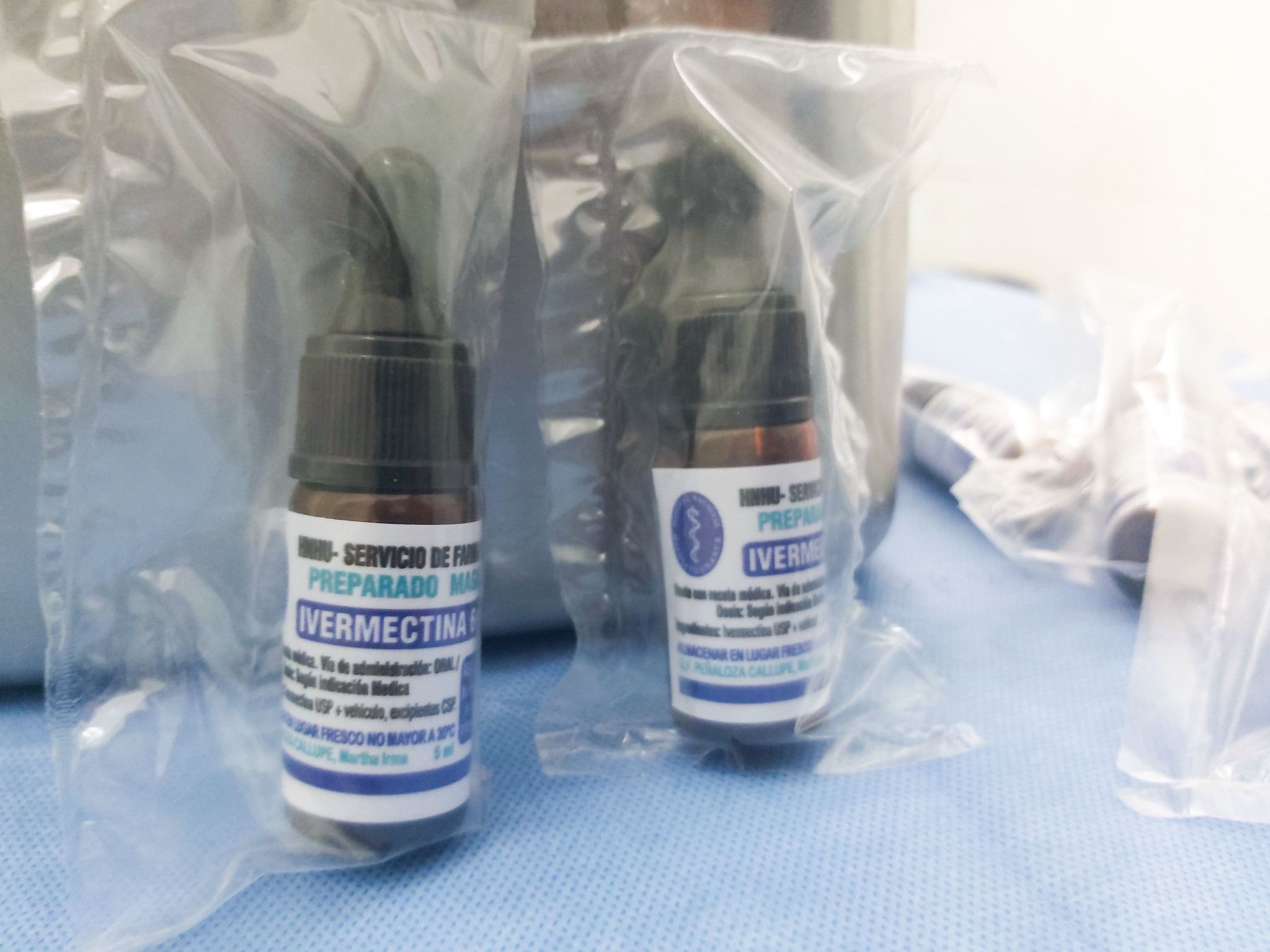 The South African Health Products Regulatory Authority (SAHPRA) has resolved to facilitate a controlled, compassionate use of Ivermectin to treat Covid-19.

“We will engage with medical professionals to deliver a compassionate and controlled access programme. Studies are saying we cannot prove that there is risk or there is significant benefit, we’ve considered that,” said chief executive officer Boitumelo Semete-Makokotlela on Wednesday.

Doctors who register for its use will have to report to SAHPRA on its rollout.

SAHPRA is yet to publish the guidelines for its use.

In South Africa, it is registered under the Department of Agriculture for use in animals. It illegal for people who do not have permits or are not trained to use it, to have it in their possession.

The decision by the SAHPRA follows calls from organisations such as AfriForum for government to allow the use of Ivermectin to treat Covid-19.

AfriForum this week lodged an urgent court application against the SAHPRA and Health Minister Zweli Mkhize in a bid to have Ivermectin developed for human consumption be available.

This after applications from medical doctors failed.

The court application wants a declaratory order that Ivermectin is a medicine that is safe for humans to use, provided it is administered properly and in a controlled manner under the supervision of a medical practitioner.

ALSO READ: Use of ivermectin to treat Covid-19 ‘risky, unethical and unjustified’ – MAC

“We are in extraordinary circumstances. People die daily and health practitioners toil. Every day costs lives. Under such conditions, the potential risks and benefits of a decision must be weighed urgently and action must be taken. Ivermectin is on the World Health Organization’s list of essential medicines and it has been proven to be safe – also for children,” said Barend Uys, AfriForum’s head of research.

In response, Mkhize said doctors who wanted to use Ivermectin to treat Covid-19 symptoms should register with SAHPRA to run clinical trials on the drug.

“That regulatory authority has indicated that everyone is welcome to order the drugs and participate in a trial and therefore the authorisation can be given on that basis. That also means that not the regulator, but the doctors who are conducting that trial will have to be the ones who take responsibility,” Mkhize said last week.