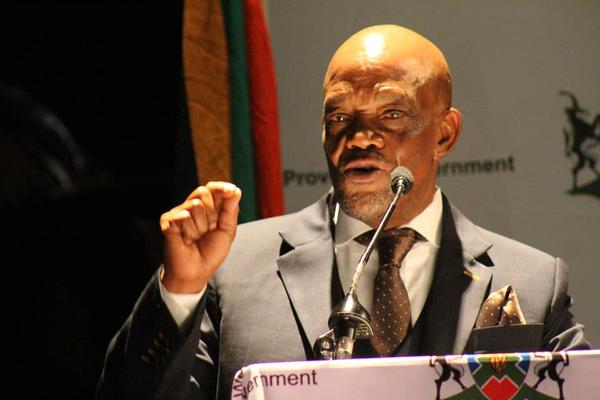 Mokgoro unpacked the province’s plan to roll out the Covid-19 vaccines on Monday, the same day as the first consignment of vaccines is due to arrive in South Africa.

In line with the national Health Department’s rollout plan, the province would focus on vaccinating healthcare workers during the first phase of the rollout.

An estimated 35,000 healthcare workers stand to be vaccinated in the province, 23 000 of whom are at public health facilities.

The pre-registration of these healthcare workers was already underway, Mokgoro said.

He added that the vaccine would only be administered to those who registered and made an appointment to be vaccinated.

The provincial government was also in the process of including other categories of healthcare workers, such as traditional healers.

The province plans to administer around 500 doses of the vaccine at each of its 21 designated vaccination sites every day, which are made up of all the hospitals in the North West.

Each vaccination site would also have an observation area, for vaccinators to observe patients for 15 minutes to ensure they do not develop an adverse reaction.

READ MORE: Q&A: Should you be afraid of the vaccine? A doctor weighs in

The vaccination was just one of many interventions required, said Mokgoro, and those immunised would still be expected to maintain social distancing and wear masks, as well as practice hand washing.

The plan would be implemented seven days before the rollout begins, the premier added.