Another vaccination site launched in Thohoyandou

About 240 000 vaccines were administered daily in the nine provinces. 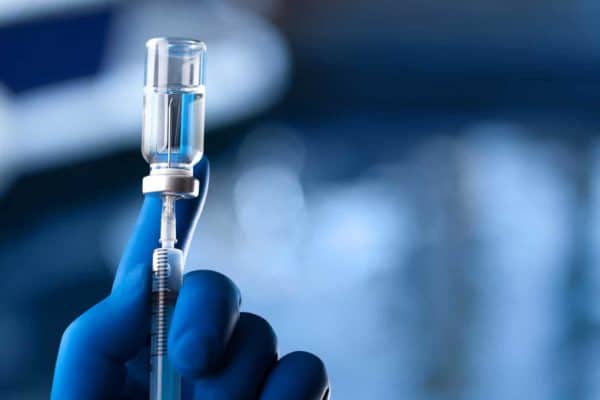 Walking long distances and paying exorbitant transport fees to vaccination sites will be a thing of the past for students and staff members of the University of Venda following the launch of yet another vaccination site in Thohoyandou, Limpopo.

Limpopo health MEC Phophi Ramathuba entered into a partnership with the university to open another vaccination site at the university campus yesterday.

The Univen vaccination site will be secondary to the existing Tshilidzini Hospital site. According to the department, the new site would alleviate the current congestion at the Thohoyandou Health Care Centre. Final-year nursing students were recently trained as vaccinators.

“The site is opened to the public, especially now when our focus is mainly those above 35,” said Ramathuba.

“If you are 35 years old and above and residing around the University of Venda, you are welcomed to come receive your jab,” she said.

On Sunday, President Cyril Ramaphosa said about 240 000 vaccines were administered daily in the nine provinces.

“This is different compared to a month ago when this figure stood at about 100 000 per weekday. As a result, we have now administered more than 6.3 million vaccines,” he said. 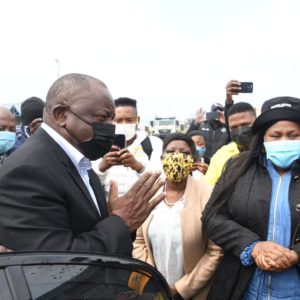 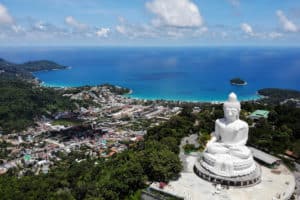 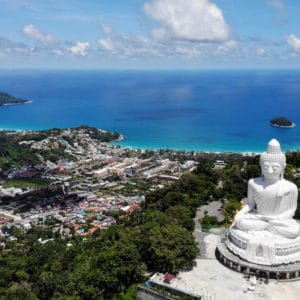