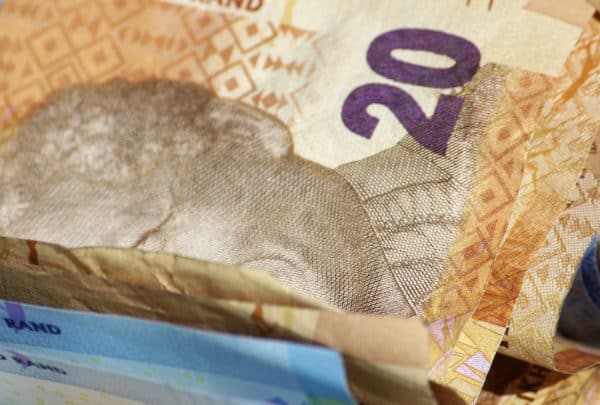 The Unemployment Insurance Fund (UIF) has welcomed a preservation order granted by the Grahamstown High Court to freeze the bank accounts of an Eastern Cape taxi cooperation, which allegedly defrauded the Fund of millions of rands.

In a statement, the UIF said the court had dealt a blow to suspected fraudsters, who have milked the Temporary Employee Relief Scheme (TERS) benefit scheme, which was designed to help workers in distress during the Coronavirus pandemic lockdown.

The order prevents ECTCC and other taxi associations from transacting on the 25 bank accounts they hold with FNB, ABSA and Nedbank.

“The preservation order is intended to prevent further loss of TERS funds already paid to ECTCC and various taxi associations. This follows an investigation of alleged misappropriation of TERS funds and complaints lodged mostly by taxi drivers in Gqeberha and surrounding areas,” the UIF said.

Approximately R219 million was paid for 62 COVID TERS claims submitted on behalf of various employers by the ECTCC, covering 48 441 employees.

The UIF said it had blocked the profiles of ECTCC and the affected taxi associations pending investigations by law enforcement agencies.

The Fund is currently investigating 75 reported cases. Sixteen have been finalised and five suspects have already appeared in court.

The preservation order comes hot on the heels of the conviction and sentencing of Boitumelo Mashele last month, who received a three-year suspended jail sentence for defrauding the UIF.  The Specialised Crime Court in Pretoria also ordered her to repay R215 000 to the UIF after disposal of her house.

Another suspect, Mark Vorster, was arrested last month by the Hawks. Vorster, who is an accountant from Gqeberha, was nabbed on allegations that he fraudulently submitted TERS claims worth R884 000.00. He has been granted bail by the East London Magistrates’ Court.

Acting UIF Commissioner, Adv Mzie Yawa, welcomed the concerted action by law enforcement agencies and the judiciary, saying all those who have stolen money meant for workers will have nowhere to hide.