Elections 2021: Could booze sales be limited on voting day?

Drinkers might do well to stock up, since government has been advised to consider 'the limitation of alcohol sales on election day'. 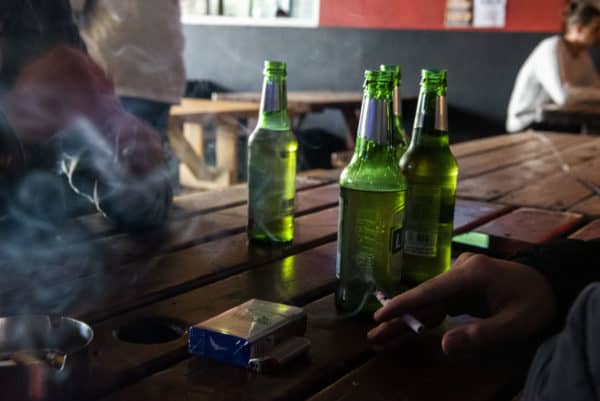 Getting liquor on election day could provide to a bit of a struggle, as more restrictions on alcohol sales could be on the cards if the Covid-19 Ministerial Advisory Committee has its way.

Before President Cyril Ramphosa moved the country to lockdown level 1 last month, the Ministerial Advisory Committee (MAC) released a memo on recommendations the government should consider during the 2021 local government elections.

In the memo, the National Department of Health’s Incident Management Team (IMT) recommended that government should consider “the limitation of alcohol sales on election day”, on 1 November.

However, it remains unclear whether government would follow through with the recommendation or whether they have even considered the matter.

“I don’t have any guidance from Cabinet on the matter,” government spokesperson Phumla Williams told The Citizen on Wednesday.

Under level 1, the sale of alcohol for off-site and on-site consumption is permitted throughout the week, however, no alcohol sales will be allowed after 11pm.

Government has imposed multiple liquor bans since the national State of Disaster was first declared in March last year, saying that it eased congestion in hospitals due to alcohol related trauma.

With President Cyril Ramaphosa having declared the local government election day as a public holiday, another lingering question is whether the transport of alcohol for personal consumption will also be prohibited, as was the case ahead of the Easter weekend this year, with citizens not being allowed to ferry alcohol from one place to another for that weekend back in April.

Giving his thoughts on the recommendation, National Liquor Traders (NLT) convener Lucky Ntimane yet again indicated that any future alcohol restrictions or bans should be based on scientific evidence.

“Government needs to seize itself with what to do to avoid a 4th wave, instead of entertaining petty issues which really have no bearing on how we fight Covid-19,” he told The Citizen.

Ntimane previously had called on the MAC to substantiate its claims that alcohol might have been one of drivers of the rise in cases during the three waves of Covid-19 infections.

Meanwhile, the South African Liquor Brand Owners (Salba) argued that there was no scientific link showing that the consumption of alcohol raised the risk of contracting Covid-19, especially if alcohol is consumed safely and responsibly by citizens in the comfort of their homes. 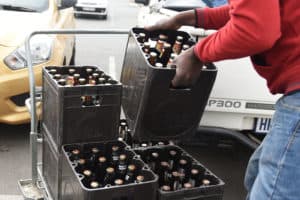 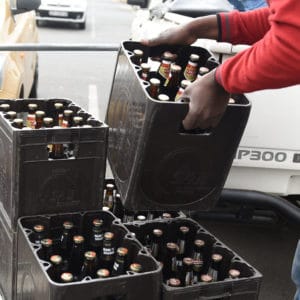 Lift ban on Gauteng travel and alcohol sales to save jobs, tourism body pleads
3 months ago
3 months ago

Lift ban on Gauteng travel and alcohol sales to save jobs, tourism body pleads
3 months ago
3 months ago