18.578,882 tests have been conducted in both public and private sectors 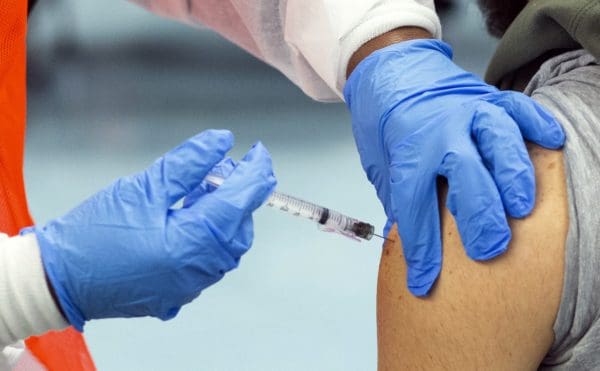 South Africa has recorded a total of 89,197 Covid-19 related deaths to date, with 18 new deaths reported in the past 24 hours, the National Institute for Communicable Diseases (NICD), a division of the National Health Laboratory Service, has announced.

The institute has reported 169 new Covid-19 cases that have been identified in South Africa, which brings the total number of laboratory-confirmed cases to 2.922,391.

This increase represents a 0.8% positivity rate.

18.578,882 tests have been conducted in both public and private sectors

There has been an increase of 23 hospital admissions in the past 24 hours.

More than five million have now died from the virus, according to an AFP tally from official sources, though the World Health Organization estimates the real figure could be more than twice as high.

The coronavirus has killed at least 5,003,717 people since the outbreak emerged in China in December 2019, according to a tally from official sources compiled by AFP on Tuesday.

Taking into account excess mortality directly and indirectly linked to Covid-19, the WHO estimates the overall death toll could be two to three times higher.