Killer dog put down after death of Gambia president’s son

The timing of the boy's death and lack of details on the circumstances surrounding it inflamed the imagination of rise to rumours of sorcery. 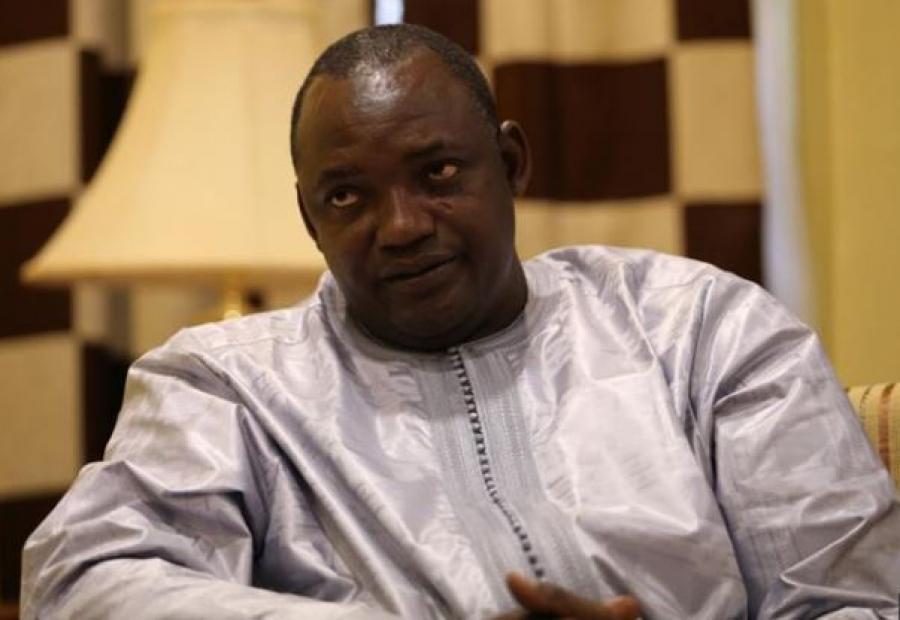 A dog that killed the son of Gambian President Adama Barrow has been put down, an agriculture ministry source said, with mystery over the circumstances sparking witchcraft rumours amid political turmoil in the country.

Eight-year-old Habibou, one of Barrow’s five children, died after the attack last month, days before his father’s contested inauguration at a time when then-president Yahya Jammeh was refusing to step down.

Jammeh’s refusal to cede power to Barrow, who won a December election, triggered a crisis in the small west African nation, before the longtime leader eventually agreed to hand over the reins to his successor and leave the country.

The timing of the boy’s death, and lack of details on the circumstances surrounding it, has inflamed the imagination of Gambians, giving rise to rumours of sorcery.

The dog was put down on Tuesday, the source in the veterinary unit of the department of agriculture told AFP Wednesday, on condition of anonymity.

“We concluded that it was not wise to allow this dog to continue roaming in the streets. We carried out some test and realised that the dog is not infected with rabies,” the source said.

Barrow returned to The Gambia last week to a jubilant welcome marking the beginning of the west African nation’s first democratic transfer of power.

He had been living in Senegal for safety reasons since mid-January.

Jammeh went into exile in Equatorial Guinea under threat of regional military intervention. 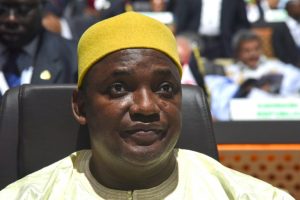 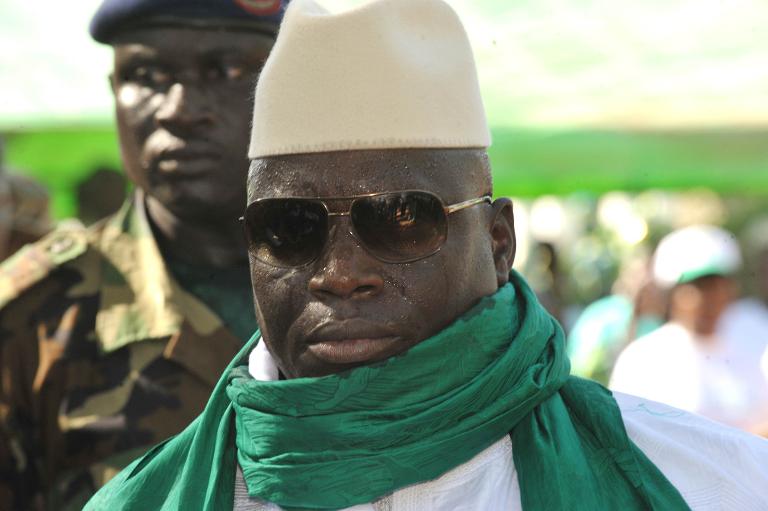