An Israeli air strike has killed seven militants believed to be linked to the Islamic State group and seeking to infiltrate the country. 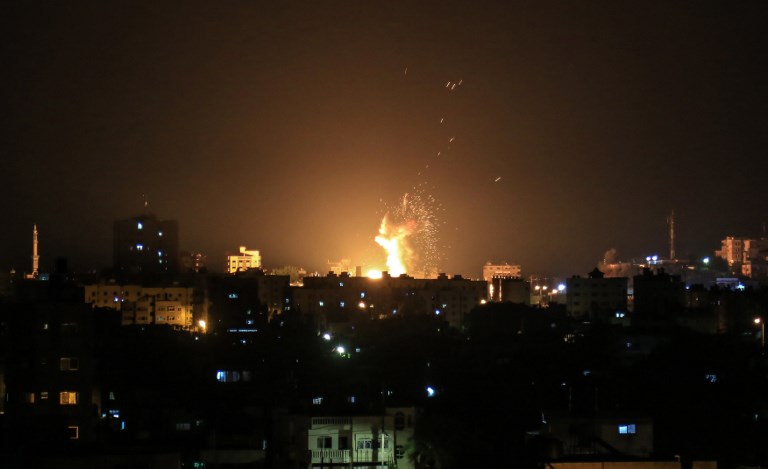 An explosion is seen in northern Gaza City after an airstrike by Israeli forces on June 20, 2018. Israeli fighter jets hit 25 targets in the Gaza Strip early June 20 in response to rocket fire from the Palestinian territory, the army said. Picture: AFP Photo.

An Israeli air strike has killed seven militants believed to be linked to the Islamic State group and seeking to infiltrate the country from the Syrian Golan Heights, the army said Thursday.

The military carried out the missile strike late Wednesday after the militants crossed a ceasefire line and came within a few hundred metres of the fence in the Israeli-occupied Golan Heights, spokesman Jonathan Conricus told journalists.

An Israeli aircraft “struck those seven suspects, and today in searches that have been completed on the ground by Israeli troops we found seven bodies in that location, we found five AK-47 assault rifles, we found explosive vests as well as what appears to be grenades,” Conricus said.

A Syrian offensive in the country’s south has resulted in IS-affiliated groups scattering in the area, Conricus said.

Israeli forces monitored the militants’ movements before carrying out the strike, he said.

“Had they been able to continue, they would have come to the Israeli security fence,” Conricus said.

He said Israeli forces believed they were on a “terrorist mission” and “trying to infiltrate into Israel.”

He declined to say specifically where they were located, but said it was in the southern Golan, near the Jordanian border.

Initial findings show they were linked to IS but it remains unconfirmed, said Conricus. 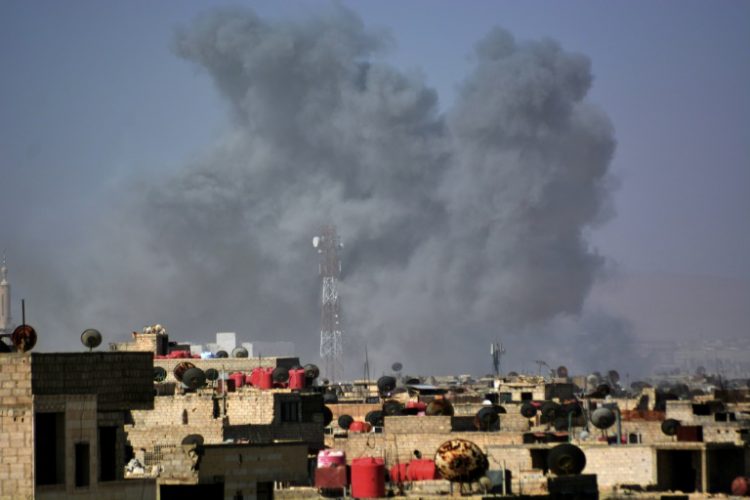 Smoke billows from a southern district of the Syrian capital Damascus during regime strikes targeting the Islamic State group in the Palestinian camp of Yarmuk, and neighbouring districts, on April 20, 2018

Conricus said there had been no coordination with Syria or Russia before the strike, adding that Israel was well within the bounds of a 1974 ceasefire agreement for the area in carrying it out.

Israel has sought to remain out of direct involvement in Syria’s civil war, but it admits carrying out dozens of air strikes there to stop what it says are deliveries of advanced weaponry to its Lebanese enemy Hezbollah.

It has also pledged to prevent its arch foe Iran from entrenching itself militarily in Syria and a series of recent strikes that have killed Iranians in Syria have been attributed to Israel.

Confrontations with IS-linked fighters have been more rare.

The only other similar incident since the start of Syria’s seven-year civil war occurred in November 2016.

In that incident, the army said Israeli soldiers were targeted with machinegun fire and mortars and shot back.

The air force then bombed the vehicle carrying the gunmen, identified as members of the Yarmouk Martyrs’ Brigade, a Syrian rebel group that pledged allegiance to IS.

Four of the militants were killed, with no Israeli soldiers injured.

Syrian President Bashar al-Assad told his troops on Wednesday they were close to victory after inflicting a succession of defeats on rebels.

A series of blistering offensives backed by Moscow and Tehran has forced the rebels out of many of their strongholds, putting Assad’s government back in control of nearly two-thirds of the country.

Israel seized 1,200 square kilometres (460 square miles) of the Golan Heights from Syria in the Six-Day War of 1967 and later annexed it in a move never recognised by the international community. 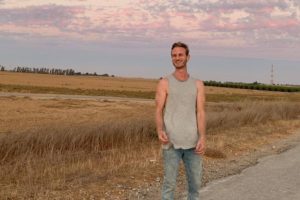 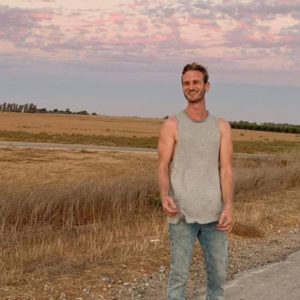