Leigh Dobblin, 63, from Ballito in KwaZulu-Natal, says they were stranded on board the Costa Luminosa cruise liner since 24 February. 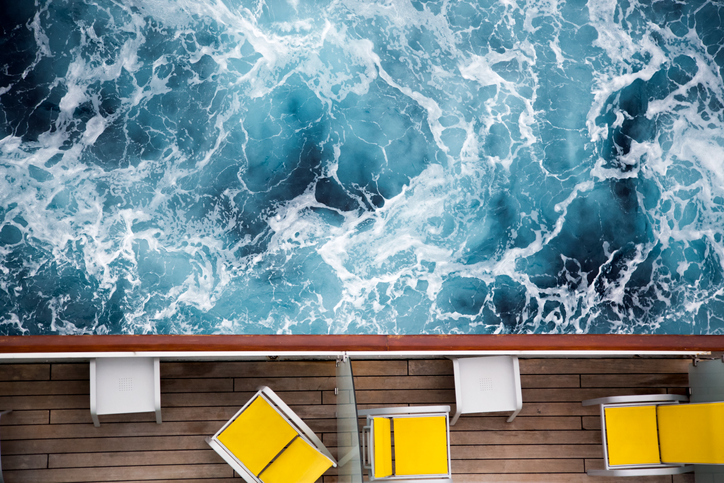 Several South Africans remain stranded on two cruise liners in Italy, which has been hard hit by the novel coronavirus (Covid-19) pandemic.

Leigh Dobblin, 63, from Ballito in KwaZulu-Natal, said they were stranded on board the Costa Luminosa cruise liner since 24 February.

“We are currently docked at port Savona in Italy and have been confined to our cabins for nine days now and they are no longer telling us anything anymore,” she said.

Dobblin indicated that initially they were informed there were 100 South African citizens on board.

She said several people have been taken off the ship and transported away in ambulances. She claimed that Costa Cruises, the company which operates the cruise liner, planned on leaving all passengers on the ship in Italy.

Dobblin, who suffers from emphysema, said she had not yet tested for Covid-19.

“Only temperatures are taken every day. I am not on oxygen, but lung meds are finished and blood pressure tabs finished,” she added.

Viljoen Human, 62, from the Western Cape, was on board the Costa Pacifica cruise liner, along with 168 other South Africans. The cruise ship, which belongs to the same company, had docked in Genoa, Italy, but has since left for Rome.

Human told News24 that no cases of the coronavirus had been confirmed in their group.

“The last time we got screened for the virus was on 3 March when we boarded the ship, but there are healthcare practitioners on board to take care of our needs,” he said.

He added that the South Africans on board the cruise liner held meetings daily to keep each other updated as the ship’s management was not providing updates.

Human said attempts to get answers from the cruise liner’s management have been futile and promises to get them back home six days ago have not been fulfilled.

“We were supposed to get off in Barcelona and catch flights back home, but only Barcelona citizens were allowed to disembark, and our ship moved on to Genoa in Italy,” he said.

Department of international relations and cooperation (Dirco) spokesperson Lunga Ngqengelele said they were aware of the situation faced by the South Africans stranded on the cruise ships.

“We are aware of the situation. We are trying to assist our citizens that are stranded wherever they are in the world,” said Ngqengelele.

Despite calls from the stranded citizens for help, Ngqengelele said there were no talks about repatriation.

“There has been no decision to repatriate, but as Dirco we are in constant communication with authorities in the countries where our citizens are stuck to try and assist them,” he said.