The rules aim at "protecting the legitimate rights and interests" of Chinese people and companies, and safeguarding the country's interests, says the commerce ministry. 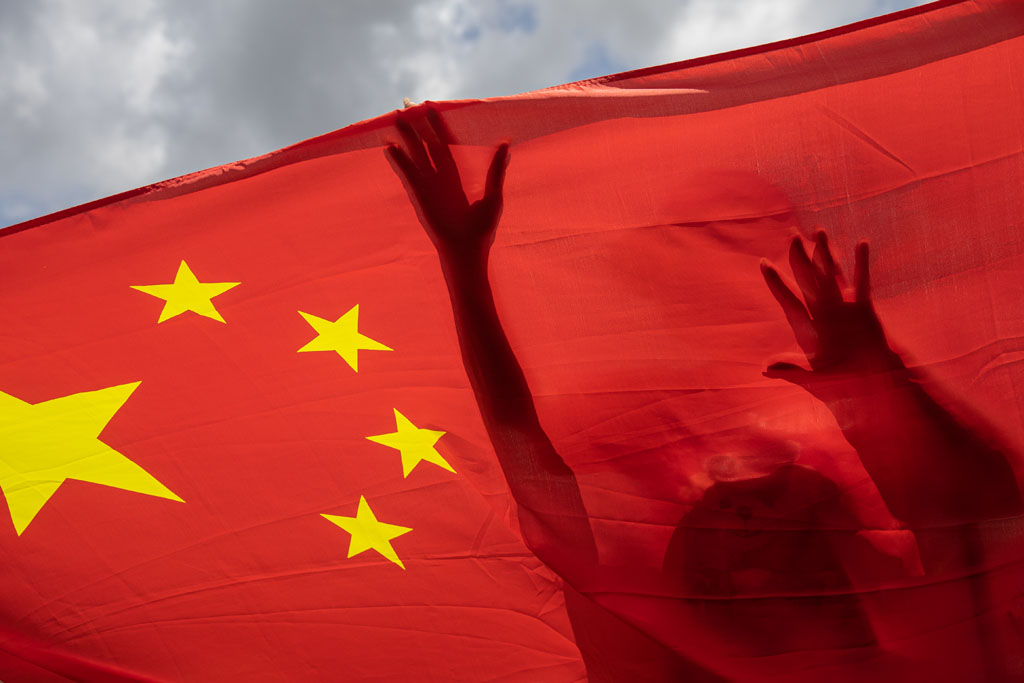 China on Saturday introduced new rules to counter “unjustified” laws and measures that other countries might apply to its companies and citizens, as tensions with the United States worsen.

The rules aim at “protecting the legitimate rights and interests” of Chinese people and companies, and safeguarding the country’s interests, said the commerce ministry.

China’s move comes as its firms face increasing pressure abroad, particularly from the US, which has placed restrictions on telecoms giant Huawei, blocking its access to vital American components.

This month he signed another order to ban transactions involving several apps linked to Chinese companies.

The latest Chinese rules call for the setting up of a working mechanism to counteract “unjustified extra-territorial application of foreign legislation and measures”.

Citizens or organisations are to submit reports to authorities within 30 days when they face restrictions from foreign rules that prevent them engaging in “normal economic, trade and related activities”.

If China’s working group confirms there are “unjustified” measures, it can impose a prohibition order rejecting the application of these foreign laws.

The commerce ministry added that China’s government may also take “necessary countermeasures” against these foreign laws.

If a citizen or company fails to submit a truthful report or comply with a prohibition order, they could receive a warning or be fined, according to the rules, which take effect Saturday.

A report on the rules by state-run tabloid Global Times said they were “a fresh move to carry (out) the country’s legal self-defence against notably the US bullying of China”.