US State Department spokesman Ned Price called on China Thursday to share what it knows from the earliest days of the pandemic. 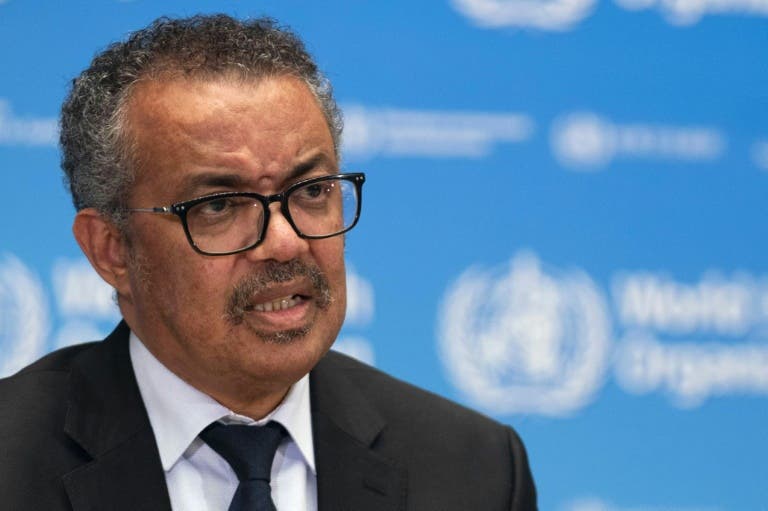 The World Health Organization has scrapped plans for a team that visited Wuhan, China to probe the origins of the coronavirus pandemic to issue an interim report, The Wall Street Journal reported late Thursday.

Wuhan is the city where the pandemic is believed to have originated in late 2019.

The WHO team returned recently from its visit there saying it had no clear finding on the genesis of the virus, amid tensions between the US and China on what caused the once-in-a century global health crisis.

The United States responded by saying it had “deep concerns” about what the team learned and it pressed China for more information.

WHO director Tedros Adhanom Ghebreyesus had said February 12 that a preliminary report with a summary of the team’s findings would be issued soon thereafter, and a full report in a matter of weeks.

But now the plan is to scrap the interim report, the Journal said, quoting Peter Ben Embarek, the scientist who led the team.

Instead, the team will publish the full and final report, with a summary of its findings, the newspaper said, quoting a WHO spokesman.

This broader report “will be published in coming weeks and will include key findings,” it quoted this spokesman as saying.

“By definition a summary report does not have all the details,” Ben Embarek was quoted as saying.

“So since there (is) so much interest in this report, a summary only would not satisfy the curiosity of the readers,” he added.

US State Department spokesman Ned Price called on China Thursday to share what it knows from the earliest days of the pandemic.

“It is about learning and doing, being positioned to do everything we can to protect ourselves, the American people, and the international community against pandemic threats going forward,” Price told a briefing.