‘This is how I’m going to die’: Police testify on US Capitol riot

Rioters, fueled by an aggressive Trump rally in Washington that day, fought their way into the Capitol, and hunted for House Speaker Nancy Pelosi. 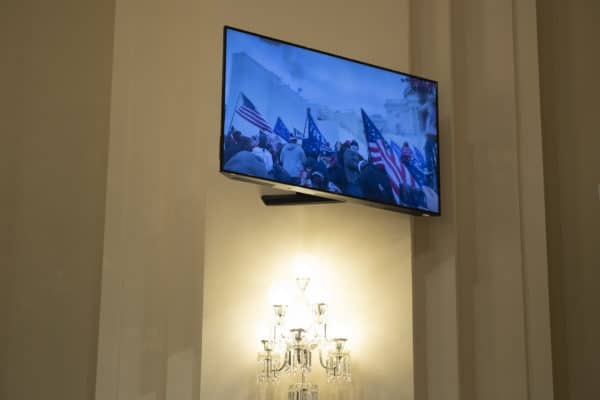 WASHINGTON, DC - JULY 27: A video shows rioters during a hearing of the House select committee investigating the January 6 attack on the U.S. Capitol on July 27, 2021 at the Cannon House Office Building in Washington, DC. Members of law enforcement testified about the attack by supporters of former President Donald Trump on the U.S. Capitol. According to authorities, about 140 police officers were injured when they were trampled, had objects thrown at them, and sprayed with chemical irritants during the insurrection. Brendan Smialowski-Pool/Getty Images/AFP (Photo by POOL / GETTY IMAGES NORTH AMERICA / Getty Images via AFP)

Wiping away tears, a police officer told a rapt US congressional hearing Tuesday he believed “this is how I’m going to die” while defending the Capitol on January 6 against a rampaging mob branding him a traitor.

Another recalled how he was beaten unconscious by rioters supportive of then-president Donald Trump and said he “went to hell and back” protecting US lawmakers and the citadel of American democracy.

The gripping accounts served as opening testimony in a landmark 3.5-hour hearing of the House Select Committee to Investigate the January 6th Attack, which opened with hair-raising videos of the deadly rampage.

But it was the dramatic, often brutal personal recollections of officers under siege by people they described as domestic “terrorists” that set the tone in a closely watched session.

It was “something from a medieval battle,” Capitol Police Sergeant Aquilino Gonell, an immigrant US Army Iraq combat veteran, told the panel, describing how he and colleagues “fought hand to hand, inch by inch, to prevent an invasion” of the building.

“My fellow officers and I were punched, kicked, shoved, sprayed with chemical irritants and even blinded by eye-damaging lasers by a violent mob who apparently saw us… as an impediment to their attempted insurrection,” Gonell told stunned committee members.

“This is how I’m going to die, defending this entrance,” he recalled telling himself.

Six months after hundreds of Trump supporters conducted the worst assault on the Capitol in two centuries, the work of the committee has become a political flashpoint.

Conspiracy theories have swirled. Some Republican lawmakers insist January 6 was a peaceful demonstration, and have openly endorsed Trump’s baseless claim that the election was rigged.

With such false narratives gaining traction, the committee’s nine members framed their investigative mission as an appeal for truth.

“We know there is evidence of a coordinated planned attack,” the panel’s Democratic chairman, Bennie Thompson, said in an opening statement.

“We know that the men and women who stormed the Capitol wanted to derail the peaceful transfer of power in this country.”

Thompson vowed the committee would be “guided solely by the facts,” adding “there’s no place for politics or partisanship in this investigation.”

US Capitol Police officer Harry Dunn recalled the racial epithets including the N-word hurled at him by rioters, many of whom were associated with ultra-nationalist and white supremacist groups.

Metropolitan Police Department officer Michael Fanone said he was called “traitor” by rioters who beat and tasered him unconscious, and threatened to murder him with his own firearm.

“Nowhere in my wildest imagination did I ever expect to be in that situation,” said Fanone, who suffered a heart attack and a traumatic brain injury during the insurrection.

“The indifference shown to my colleagues is disgraceful!” Fanone said, banging loudly on the table.

The fiery remark appeared aimed at Republican lawmakers who have boycotted the committee and downplayed January 6.

Five people died during or shortly after the insurrection, plus two policemen who later died by suicide. Dozens of officers were injured.

Trump has dismissed the probe as “fake and highly partisan” and attempted to blame Pelosi for allegedly failing to protect the Capitol, accusations echoed by his Republican backers.

Pelosi hit back, with her office declaring Republicans are peddling in “deflection, distortion and disinformation.”

And officer Gonell, asked about Trump describing the rioters as a loving crowd, stressed that the president himself “egged them to continue fighting.”

Pelosi and others had wanted a bipartisan, independent commission to investigate the riot and its origins. Even House Minority Leader Kevin McCarthy in January voiced support.

But with anxiety growing among Republicans concerned that a probe could prove politically damaging for their party, they opposed a deep dive.

“Almost all members of my party recognize the events of that day for what they actually were,” Cheney said, calling out her colleagues who have refused to embrace the committee’s work.

“No member of Congress should now attempt to defend the indefensible,” she said, adding she wants “every minute of that day in the White House” investigated.

Kinzinger made an emotional appeal to fellow Republicans.

“Many in my party have treated this as just another partisan fight. It’s toxic” and should stop, he said.

Congress soon heads into a lengthy recess. Thompson signalled new hearings could be held during the break and committee members expressed eagerness to subpoena documents and more witnesses. 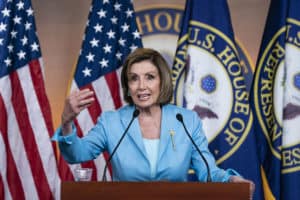 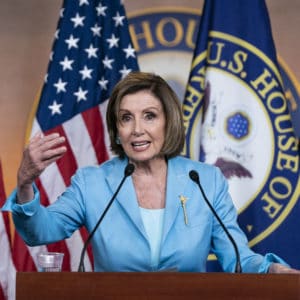