The 580,000-euro ($680,000) project is likely to be introduced at the start of October, officials said, but will only be used locally in areas where other restrictions are in place. 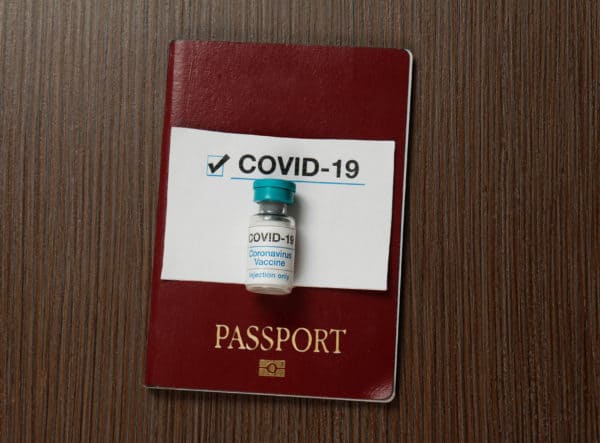 Finland’s lawmakers on Tuesday approved plans for a national “corona pass” despite falling infection rates which could mean the scheme is never brought into use.

So-called “vaccine passports” are already in place in countries such as France, Italy and the Netherlands, requiring visitors to venues or public spaces to show proof of Covid vaccination, negative testing or a previous infection.

“The premise is… that there will be no need for the corona pass,” Health Minister Krista Kiuru told journalists, citing the government’s plan to remove all Covid restrictions once 80 percent of all over-12s are vaccinated.

But the pass could be required in certain areas “if a significant outbreak occurs”, she added.

The 580,000-euro ($680,000) project is likely to be introduced at the start of October, officials said, but will only be used locally in areas where other restrictions are in place.

The scheme “is not a restriction, it is a freedom from restrictions”, Kiuru said.

Finland, which has seen over 137,000 coronavirus infections and 1,000 deaths in a country of 5.5 million, has maintained some of the EU’s lowest incidence rates throughout the pandemic. But cases did rise again during the summer, particularly among the unvaccinated.

To date, 66.6 percent of over-12s have had both jabs, and the 80 percent target is expected to be reached in mid-October, the government has said.

This month the UK ditched plans to introduce vaccine passports, while Denmark, one of the first adopters, scrapped its version on September 10. 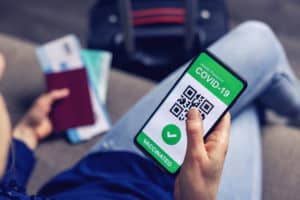 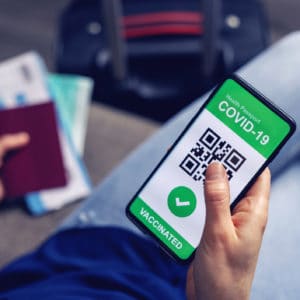