Hillsong Church pastor Brian Houston is accused of failing to report the abuse of a young boy after learning of the claims in 1999. 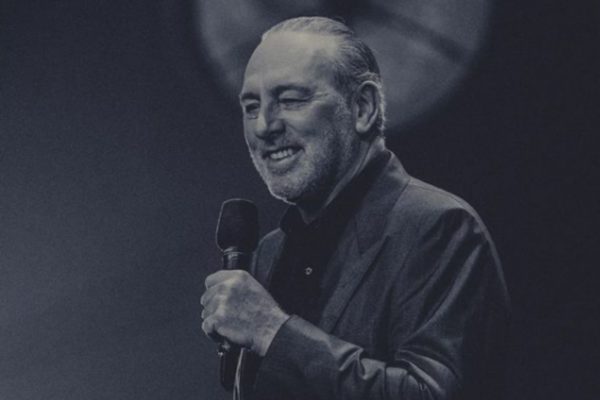 The Australian pastor and founder of a global Pentecostal megachurch on Tuesday pleaded not guilty to concealing his father’s alleged child sexual abuse.

Hillsong Church pastor Brian Houston — a prominent Australian religious figure with ties to the country’s conservative prime minister — is accused of failing to report the abuse of a young boy after learning of the claims in 1999.

His father, Frank, who died in 2004, has been accused of sexually abusing a seven-year-old boy while a preacher at the Assemblies of God church in the 1970s.

Brian has previously rejected allegations of a cover-up and said he confronted his father about the claims at the time.

He said he did not report his dad as the victim told him he did not want to go public or approach police.

“These charges have come as a shock to me given how transparent I’ve always been about this matter,” he said in a statement in August.

“I vehemently profess my innocence and will defend these charges, and I welcome the opportunity to set the record straight.”

At a brief court hearing in Sydney on Tuesday, lawyers for the younger Houston entered a plea of not guilty on his behalf.

Brian has previously rejected allegations of a cover-up and vowed to clear his name, saying he confronted his father about the claims but did not go to the police, in line with the alleged victim’s wishes.

Australian Prime Minister Scott Morrison, who has attended Hillsong Church events, said in a statement when the charges were announced that it would be “inappropriate to comment” on the case.

Hillsong Church operates in 30 countries and claims an average weekly attendance of 150,000 people. It even has its own record label.

US accuses China of 'economic warfare' against Australia
1 day ago
1 day ago
PREMIUM! 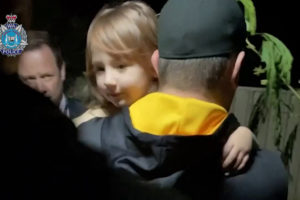 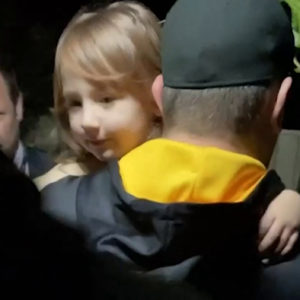 US accuses China of 'economic warfare' against Australia
1 day ago
1 day ago
PREMIUM!