Timeline: Afghanistan since the Taliban victory

On September 7, the Taliban announce their new interim government, with hardliners in all key posts and no women, despite previous promises to form an inclusive administration. 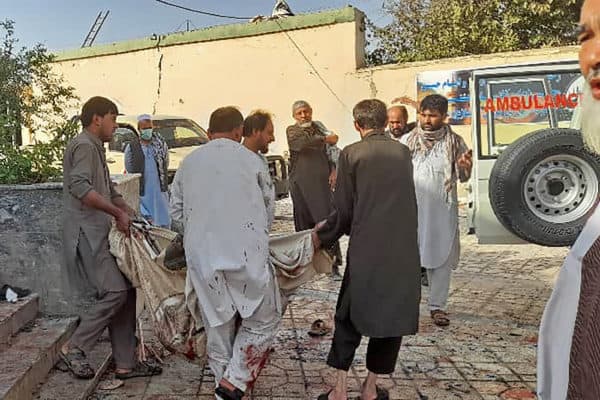 EDITORS NOTE: Graphic content / Afghan men carry the dead body of a victim to an ambulance after a bomb attack at a mosque in Kunduz on October 8, 2021. (Photo by - / AFP)

As at least 50 die in a suicide bomb attack on a Shiite mosque in the northern city of Kunduz, we look at key developments since the Taliban stormed back to power after two decades of war.

On August 15, Taliban fighters take Kabul after a lightning offensive launched in May as the United States and NATO began withdrawing troops.

In the space of 10 days, the Islamists seize a string of other cities, meeting little or no resistance in a staggering rout.

In the following days, tens of thousands of terrified Afghans and foreigners rush to Kabul airport to escape Taliban rule.

Under growing criticism, US President Joe Biden insists he has no regrets about the withdrawal and says American troops cannot defend a nation whose leaders “gave up and fled”.

China becomes the first country to say it is ready to work with the Taliban. It later accuses Washington of “leaving an awful mess”.

The European Union says the bloc will have to talk to the Islamists.

Russian President Vladimir Putin appeals for the world to help prevent the “collapse” of the country following the Taliban takeover.

The Taliban tell civil servants in Kabul to resume their duties “without any fear”.

At their first news conference since seizing power, they say they will let “women work in accordance with the principles of Islam”.

Some girls return to school.

Taliban co-founder Mullah Abdul Ghani Baradar returns to Afghanistan from Doha, and within hours the group says it will be “different” this time.

Biden calls the emergency evacuation from Kabul’s airport one of the most “difficult” airlifts ever.

Conditions deteriorate, with vast crowds crushed together begging to be let inside.

On August 26, a suicide bomb rips through the crowds outside, killing more than 100 people, including 13 US troops.

The Islamic State group’s chapter in Afghanistan and Pakistan, rivals of the Taliban, claim responsibility.

Three days later, the US says it carried out an air strike on an IS-prepared car bomb in Kabul. It later emerges it hit the wrong target, killing 10 civilians including six children.

Meanwhile in the rugged Panjshir Valley north of Kabul, a mixture of anti-Taliban militia fighters and former Afghan security forces say they will hold out “long-term” if necessary.

But the resistance crumbles after a multi-pronged Taliban offensive on August 30.

The Taliban celebrate as the last American forces leave on August 30.

The US say they airlifted more than 123,000 people out of Kabul including US citizens, interpreters and others who supported the US mission.

On September 7, the Taliban announce their new interim government, with hardliners in all key posts and no women, despite previous promises to form an inclusive administration.

The move sparks protests in Kabul and Herat, where two people are shot dead.

– IS and Taliban battle –

The Islamic State group claims responsibility for a suicide attack near a Kabul mosque that killed five last week hours after the Taliban said they had destroyed an IS sleeper cell in the city.

Meanwhile, the United Nations warns Wednesday that Afghanistan’s humanitarian crisis is growing worse with the economy in meltdown and prices soaring.

At least 50 worshippers die in Friday’s suicide bomb attack on a Shiite mosque in the northern city. 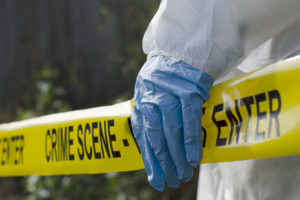 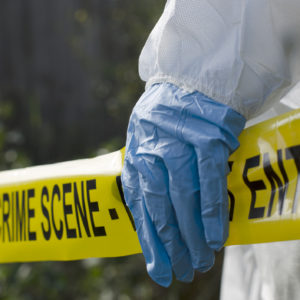