Bill Gates warned in 2008 over ‘inappropriate emails’ to Microsoft employee

The former Microsoft boss and one of the richest men in the world at the time said he would not do it again. 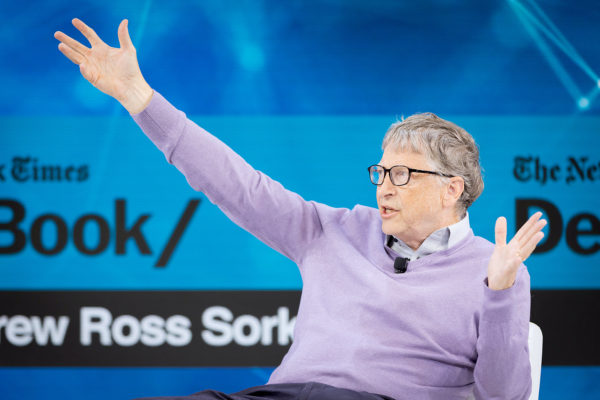 Microsoft co-founder Bill Gates, whose departure from the tech giant in 2020 followed revelations of an affair with an employee 20 years before, had already been warned in 2008 over emails to a female staff member that were deemed inappropriate.

In 2007, Gates, then a full-time employee and president of Microsoft, flirted with a female staffer by email and invited her to meet him outside of work.

The following year, the company became aware of the emails and executives of the group told Gates that they were inappropriate and had to stop.

Gates admitted the facts and said he would not do it again, according to the Wall Street Journal. The board, which was informed of these contacts, did not take any action.

“Microsoft has nothing to share beyond confirming the accuracy of the WSJ report,” a spokesman for the IT company told AFP on Monday.

He resigned after news broke that he was being investigated by the board for having sexual relations with an employee of Microsoft, according to The Wall Street Journal.

The Journal reported the board became aware of the affair in 2019 when the Microsoft engineer that Bill was having an affair with wrote a letter explaining the sexual relationship the two were engaged in “over the years.”

An external law firm was then hired by the Microsoft board to investigate the affair that had apparently lasted for a few years. Gates resigned before the investigation was concluded.

The former Microsoft boss and his wife Melinda announced their divorce in May, after 27 years of marriage.

The couple, founders and trustees of the Bill & Melinda Gates Foundation, met in the 1980s and were married in 1994. They have three children together.

“After a great deal of thought and a lot of work on our relationship, we have made the decision to end our marriage,” they announced in a joint statement on Twitter.

“Over the last 27 years, we have raised three incredible children and built a foundation that works all over the world to enable people to lead healthy productive lives.

Gates stepped down as president in 2008 and remained on Microsoft’s board of directors until March 2020.

NOW READ: Looking back at Melinda and Bill Gates’ 27 years of marriage 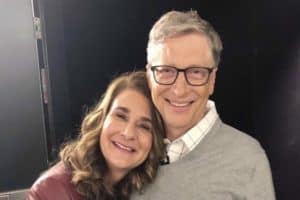 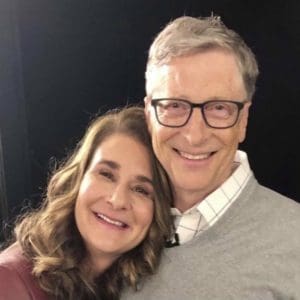 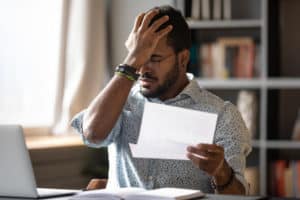 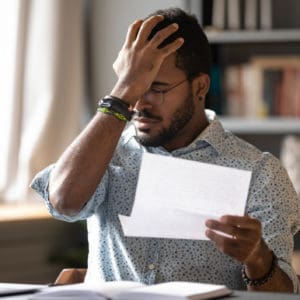