The fiancée of the South Africa-born man who was killed in an alleged terrorist attack in Jerusalem on Sunday has called him “caring, considerate and gentle” in an emotional interview shared on social media.

Eliyahu Kay died after a man opened fire in Jerusalem’s Old City. Three other people were wounded in the attack before the gunman was shot dead.

The gunman is suspected to be a militant of the Palestinian Islamist Hamas movement, according to AFP.

The Israeli immigration ministry said Kay moved to Israel in 2019.

His funeral was set to take place on Monday morning in Jerusalem.

Kay’s fiancée Jen Schiff said she “felt it was important to share how much Eli loved” Israel.

“He came here by himself and fought for this country,” said Kay.

He’s the strongest person I’ve ever known, both emotionally and physically. He’s the smartest man I’ve ever met.

He was “caring, and considerate, and gentle, and firm. And very, very loving and accepting of everyone, no matter what their background.

“No matter what they might say or do, he always treated everyone with love and respect,” she added in the heart-wrenching statement before the media.

Kay and Schiff had been engaged for six months.

“Six months doesn’t sound like a long time, but we always joked that six months was more like a lifetime.

“What we were able to build together in that short amount of time, which will never be enough, was the greatest blessing,” said Schiff.

After the attack on Sunday, Prime Minister Naftali Bennett ordered security to be boosted and called for people to be on “heightened alert” over the risk of further attacks.

Two police officers and one other civilian were wounded in the attack. They were rushed to Jerusalem’s Hadassah hospital.

“We offer our condolences to the victims and their families,” State Department spokesperson Ned Price said in the statement.

After the shooting, dozens of police officers were deployed on the narrow streets of the historic walled city, as workers hosed pools of blood from the cobblestones, said an AFP reporter.

The Old City is in the Israeli-annexed eastern part of Jerusalem, which Palestinians claim as the capital of their future state.

Hamas, in power in the Gaza Strip, identified the attacker as Fadi Abu Shkhaydam, congratulated him and hailed the “continuation” of the fight to “liberate” Jerusalem.

But Hamas did not specifically claim the attack, which came six months to the day since the end of an 11-day war in Gaza with Israel in May. 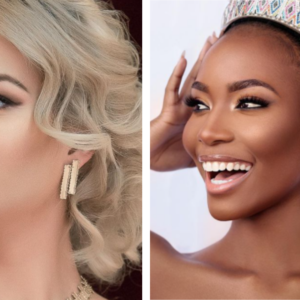 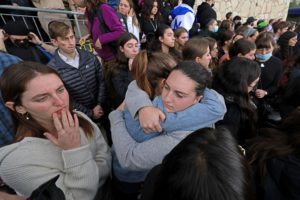 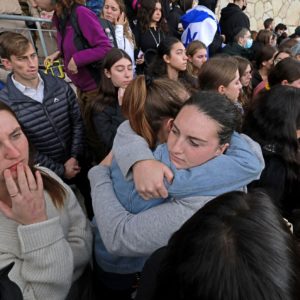 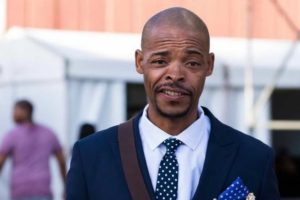 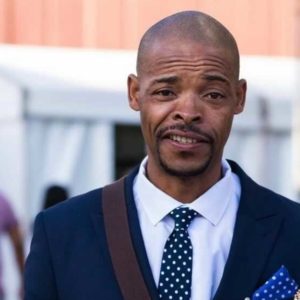