The Chiwengas' properties, confirmed in a court case, included an apartment in Malaysia, a farm allocated under the land-reform programme, 45 diamond earrings and 40 gold watches. 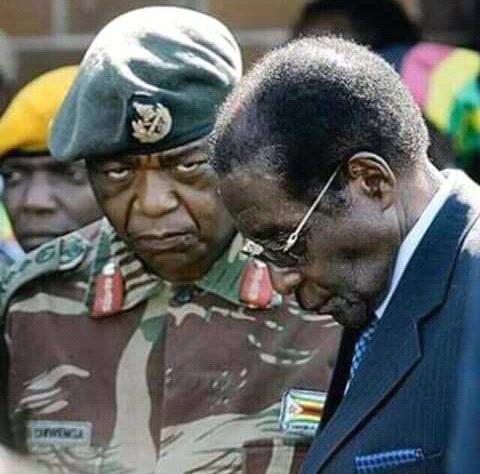 The commander of the Zimbabwe national army, General Constantine Chiwenga, is another prominent civil servant whose impressive portfolio of real estate in Harare’s affluent suburbs was exposed in a court case in 2014.

Reporting on the court proceedings that concluded in September 2014, the Independent reported that as the case was held in camera under case number HC 1200/12, details of the court case could not be published. In judgment number 463/14, the Harare High Court granted the Chiwengas a divorce after both parties conceded that their marriage had irretrievably broken down.

The court also adjudicated on how the couples should share their matrimonial property, among them real estate, companies, top-of-the-range motor vehicles, jewellery, furniture and clothes. It was this court case that first brought the army general’s vast wealth into the public realm.

The case also revealed how many of Jocelyn and Constantine Chiwenga’s properties were registered through six different companies that they owned.

The couple owned another stand at 103 Shawasha Hills residential estate, an apartment in Malaysia, a house at 9 Msasa Drive in Msasa Park as well as a commercial farm in Goromonzi, which was allocated to Chiwenga under Robert Mugabe’s controversial reform programme legislation.

The court affidavit also identified a stand at 539 Borrowdale Brooke measuring 1 456 square metres, an industrial stand in Marondera, a property at 34 Lythan Drive in Glen Lorne and a vacant piece of land at Mermaids Pool about 42 kilometres from Harare.