Buhari, a former army commander, has come under fire after his government recently banned Twitter, a move Western allies and critics warned undermined freedom of expression. 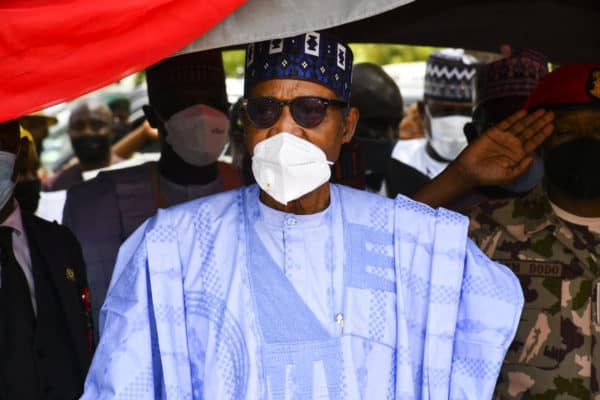 Nigerian President Muhammadu Buhari is seen during a visit to the Maimalari Barracks in Maiduguri on June 17, 2021. (Photo by Audu Marte / AFP)

The men were arrested early this month by the Department of State Service (DSS) during a church service led by a well-known evangelical pastor in the Nigerian capital Abuja.

They had been wearing T-shirts with the slogan “Buhari Must Go!” inside the church when they were arrested and detained.

The church was accused of aiding the arrests but it denied the allegation.

“The judge ordered their release forthwith without any condition. But we have not got a certified true copy of that order,” he said.

He said his clients were yet to be freed.

“Unfortunately, the judge has not signed the order. So, we just came here (the DSS office) thinking that they will act on the order of the court but they have not acted.”

Buhari, a former army commander, has come under fire after his government recently banned Twitter, a move Western allies and critics warned undermined freedom of expression.

Officials announced the ban after Twitter removed a remark from Buhari’s personal account for violating its policies.

The Nigerian leader is also under pressure to tackle the country’s insecurity.

The security forces are battling a Islamist insurgency in the northeast, a surge in mass kidnappings by criminal gangs in central and northwestern states and separatist tension in parts of the south. 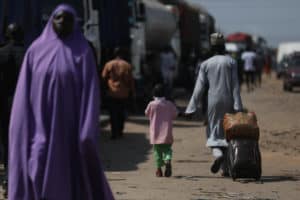 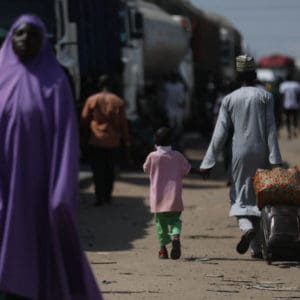 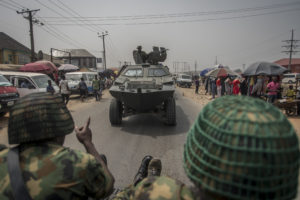 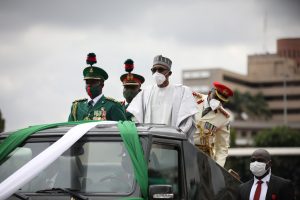 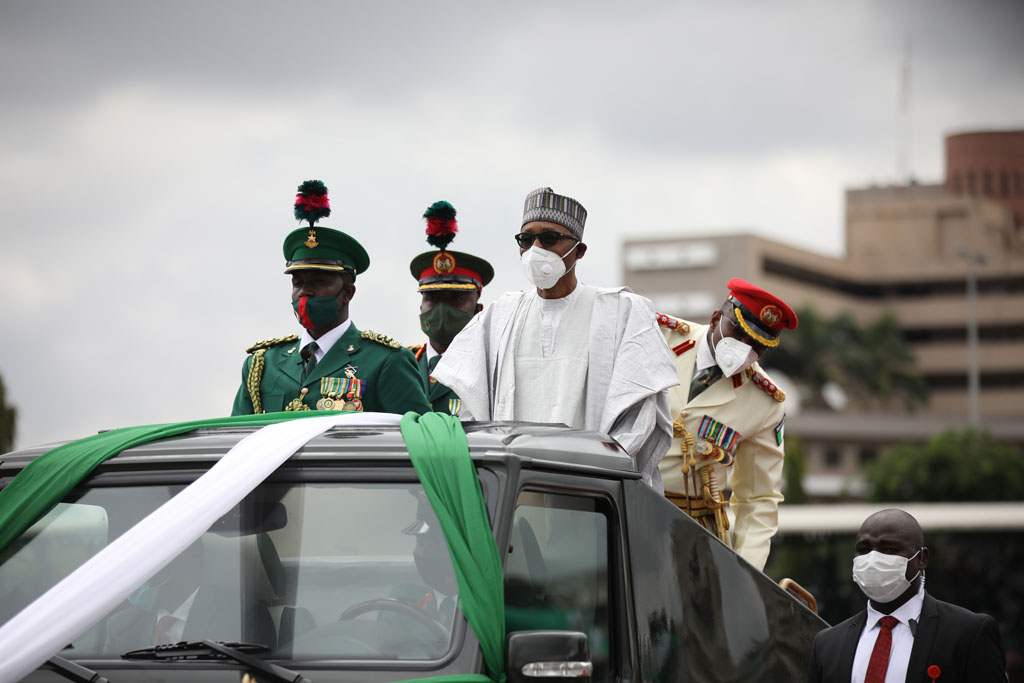 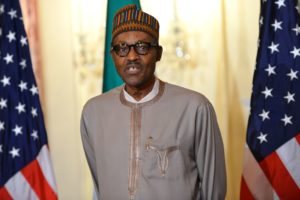 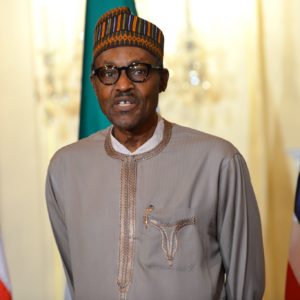