Saadi Gaddafi was known for his playboy lifestyle and briefly played as a professional footballer in Italy. 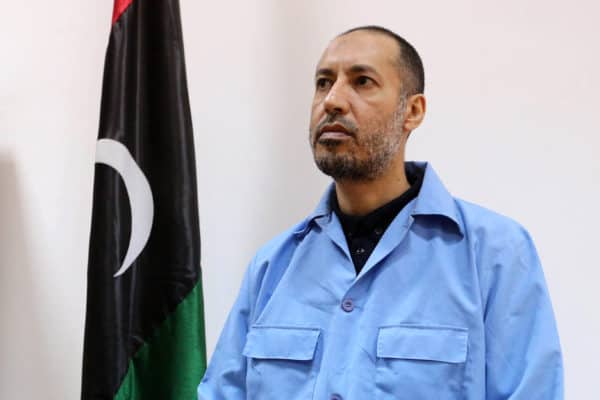 In this file photo taken on March 13, 2016 Saadi Gaddafi, the son of slain Libyan dictator Muammar Gaddafi, sits at a courthouse in the Libyan capital Tripoli. Photo by MAHMUD TURKIA / AFP

Saadi Gaddafi, a son of Libya’s late dictator Muammar Gaddafi who was overthrown and killed in a 2011 uprising, has been freed from jail, according to the interim government.

Saadi – the strongman’s third son, now aged 47 – was known for his playboy lifestyle and briefly played as a professional footballer in Italy.

“Saadi Gaddafi has been freed from prison,” following a court ruling several years ago, a justice ministry source said late on Sunday – without saying whether he was still in the country.

“Saadi (Gaddafi) was handed over to his family in accordance with legal procedures,” the  Government of National Unity confirmed in a later statement.

Another source, who works at the prosecutor’s office, confirmed to AFP that Gaddafi had been freed.

“The chief prosecutor asked, several months ago, for the execution of the decision relating to Saadi Gaddafi as soon as all the required conditions had been satisfied,” said the source.

Gaddafi was free to stay or leave, the source added.

A former professional footballer in Italy, Saadi was held in a Tripoli prison, accused of crimes committed against protesters and of the 2005 killing of Libyan football coach Bashir al-Rayani.

In April 2018, the court of appeal acquitted him of Rayani’s murder.

Since the 2011 uprising, Libya has sunk into chaos, with an array of rulers and militias vying for power.

A 2020 ceasefire ended the factional fighting and paved the way for peace talks and the formation of a transitional government this March, ahead of elections set for December.

But preparations are marred by disputes over when to hold elections, what elections to hold and on what constitutional grounds.

Saadi was the third son of the flamboyant colonel who took power after a bloodless coup in 1969.

For 42 years, the self-styled “Leader of the Revolution” ruled his “Jamahiriya”, or “state of the masses” with an iron grip, though not necessarily a coherent direction.

The economy was hamstrung by the capricious leader’s whims – and he was accused of using the country’s oil wealth to fund and arm rebel groups across Africa and beyond.

As he concentrated power in an ever-smaller, more nepotistic circle, he destroyed any institutions – military or political – that might challenge him.

Meanwhile, his family lived a life of opulence, with private jets, luxury sports cars and a superyacht.

On 20 October 2011, rebels stormed Muammar Gaddafi’s Mediterranean home town of Sirte, where he and his son Mutassim were killed.

Another son, Seif al-Arab, had perished in a NATO air raid in April 2011, and his brother Khamis died in combat four months later.

The 47-year-old former head of Libya’s football federation was primarily known for his brief career in Italian football until Interpol issued a notice against him and other members of his family over the deadly protest crackdown in 2011.

After playing with Libyan clubs, Saadi signed in 2003 with Italy’s Perugia, at the request of then Italian president Silvio Berlusconi, who had close ties with the Libyan regime.

But Gaddafi rarely stepped foot on the field.

He was suspended for three months in his second season for doping.

His greatest achievement was playing 15 minutes against Juventus in May 2004.

Days before his father and brother were killed, Saadi told media the Interpol alert against him was political.

Though he was accused of shooting demonstrators and other crimes against protesters, Saadi is not wanted by the International Criminal Court, unlike his elder brother Seif al-Islam.

Speaking to the New York Times in July, Seif al-Islam, who had not been seen or heard from since 2014, indicated Libyan politics has not seen the last of the Gaddafi clan.

He said he was a free man organising his political return. 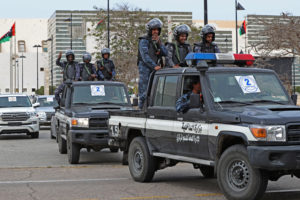 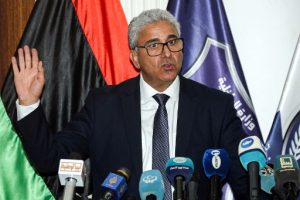 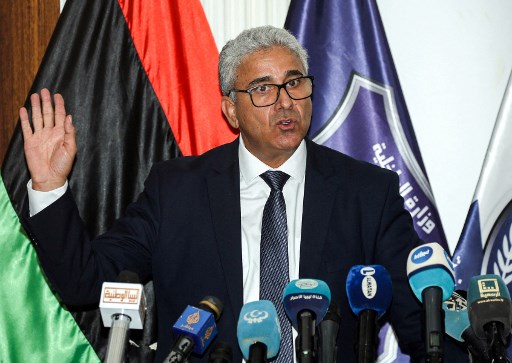 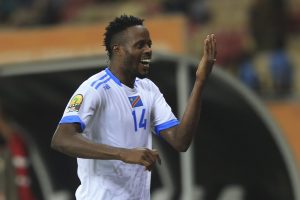 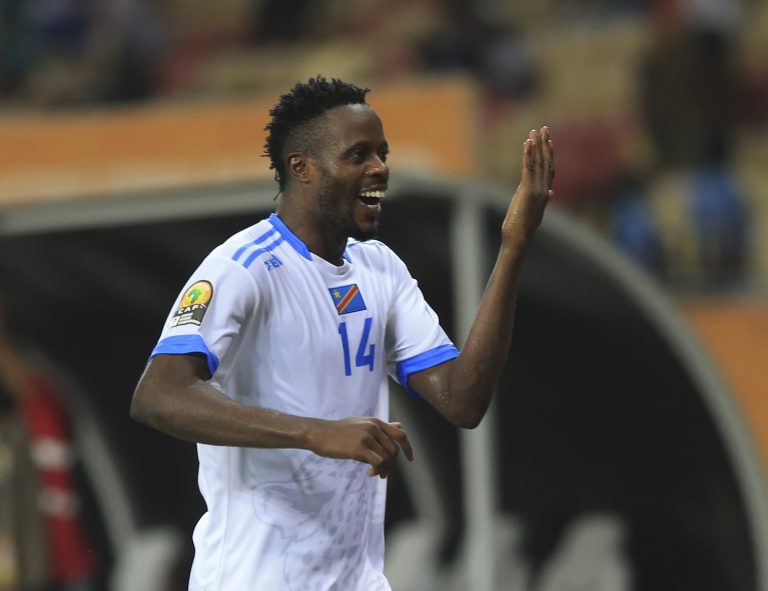 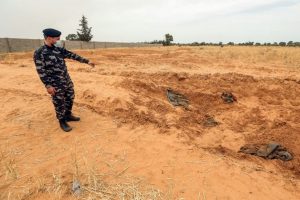 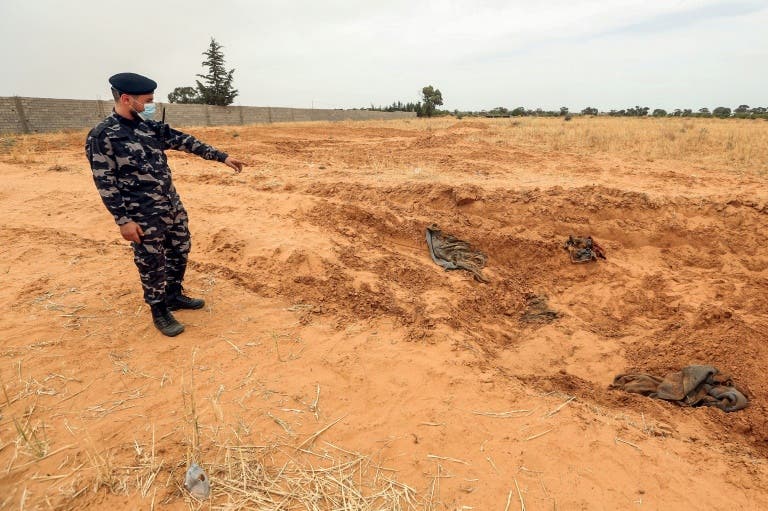