Eswatini: when will it be free? 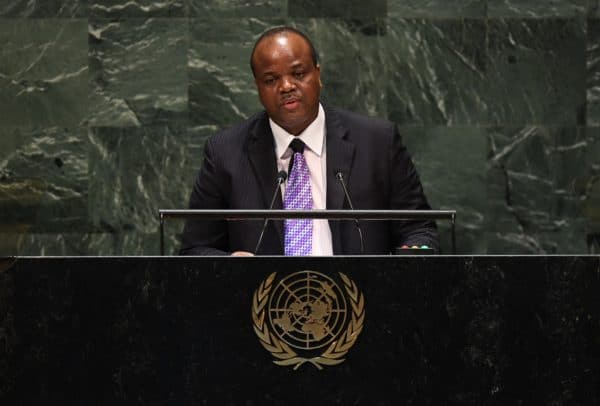 Pudemo president Mlungisi Makhanya blamed the royal family’s undemocratic excesses for the continued fresh outbreak of eSwatini protests, which have led to the killing by security forces of at least seven people.

Ruling out any tangible results from engagements with King Mswati III, as proposed by the SADC special mission, Makhanya said unless Pudemo’s preconditions were addressed, eSwatini was far away from attaining political stability.

These included an end to all political hostilities; the repeal of all draconian laws, including the 1973 decree and the Suppression of Terrorism Act; the unbanning of political parties and the release of all political prisoners; the unconditional return of all political exiles; an independent media and judiciary and an all-inclusive dialogue through a national convention.

“Despite the painful experiences, harsh conditions and tate terror unleashed by King Mswati on his people, the people of Eswatini have remained steadfast, loyal and committed to the course of their movement,” said Makhanya.

“This is the real Swazi movement. But it can only be what we make it together as a people.

“It is not by mistake that we have been consistent in our narration that the liberation of the people of Eswatini shall be the act of the people themselves.” 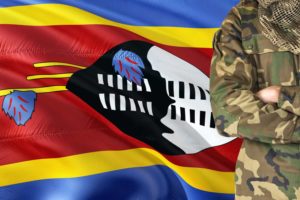 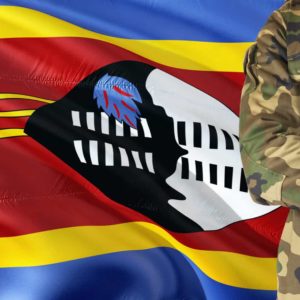 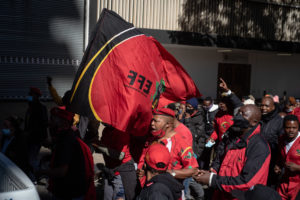 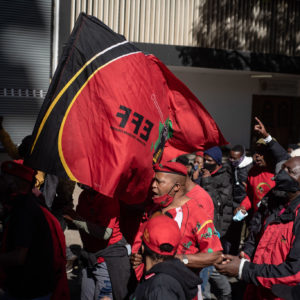 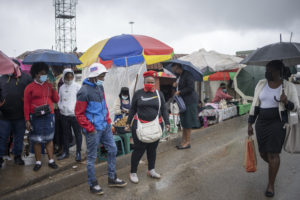 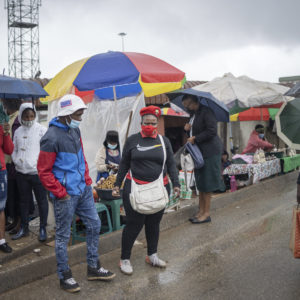