Our two-faced attitude towards Mkhwebane

Yes, she's nothing like Thuli and she's going after very different game. But can we give the new public protector a chance to do her job?

Some members of the media, political experts and analysts are already discrediting our new Public Protector Busisiwe Mkhwebane’s leaked preliminary report of an investigation into Absa bank’s past.

I could only ask myself why, and if they are being completely fair.

The matter has its roots in a 1997 investigation by Ciex, a United Kingdom-based asset-recovery agency headed by former UK intelligence official Michael Oatley. Oatley reportedly approached the South African government to investigate and recover public funds and assets allegedly misappropriated during the apartheid era.

In a leaked preliminary report of the public protector, which the Mail and Guardian claims to have seen, Absa could be forced to pay R2.25 billion to the fiscus for an “unlawful” apartheid-era bank bailout of Bankorp Limited, a bank that was acquired by Absa in 1992.

Mkhwebane told the M&G that the report was preliminary and that the information might change in the final report. This was because she was awaiting feedback from the implicated parties.

This, however, did not stop some members of the media and the intellectual class from leaping to Absa’s defence. Instead of waiting for the final report, to either criticise or commend it as they’d normally have done with former public protector Thuli Madonsela’s reports, they have attacked Mkhwebane’s credibility.

Rightly or wrongly, it appears readers are already being conditioned to find questionable the findings or contents of her report. Wouldn’t it be fair, though, if we allowed readers to look at the facts, whatever they may turn out to be, and make their own judgments on the contents of Mkhwebane’s final report than to create negative perceptions about her character?

Yes, there have already been a number of reports about Mkhwebane that might make one question her bias, but the jury on her is still out. Aren’t we supposed to play the ball [which is the report] and not the woman?

The bottom line is is: many have pointed to Mkhwebane’s investigation of “white capital” as a possible retaliation for Madonsela’s State of Capture report. Just today, I read an analysis that has suggested that the Absa-Ciex investigation may be an attempt to distract from the Gupta family’s alleged capture of the state.

But the fact remains: Does Absa have a case to answer? I don’t know. Maybe. Surely it can’t only be companies owned by the Guptas that have skeletons in the closet or questionable dealings?

What I do know is that state capture is not something that was invented or even perfected by the Guptas. Corporate interests have long held sway over the political life of this country, and that was already the case long before I was born, or any Gupta set foot in South Africa. That doesn’t justify any state capture attempts by the Guptas, but just because there are Guptas, that doesn’t mean that no one else can be investigated.

If the allegations of Andile Mngxitama can be believed, this current investigation of Mkhwebane’s was handed to an intern to investigate during Madonsela’s term, and when the intern resigned, the case more or less died with her.

Maybe there’s a political motive behind the sudden interest in the old Ciex report, but so what? If there’s a case to answer, let’s consider the facts without prejudging them. There’s been more than enough mystery around “Project Spear” and the SABC’s canning of a documentary around apartheid-era looting to make you wonder how much more there is to all of this than meets the eye.

Or is it all about what happens to be the mainstream view, with everyone else considered “fringe”, even if that person is the public protector? 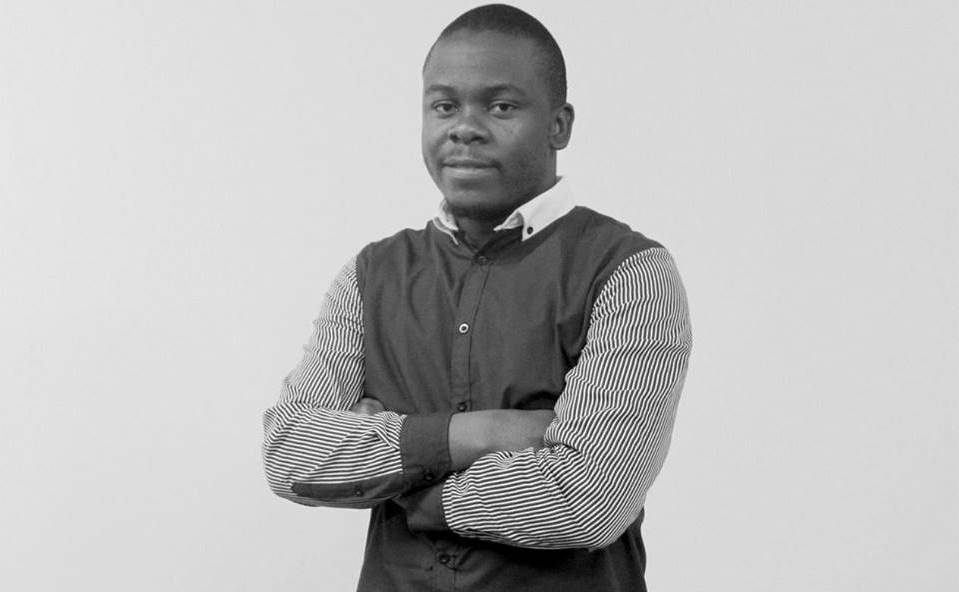