How is it still OK for Zwelithini to ogle the reed maidens?

And we're now being expected to cough up R1bn to maintain this 'tradition'. 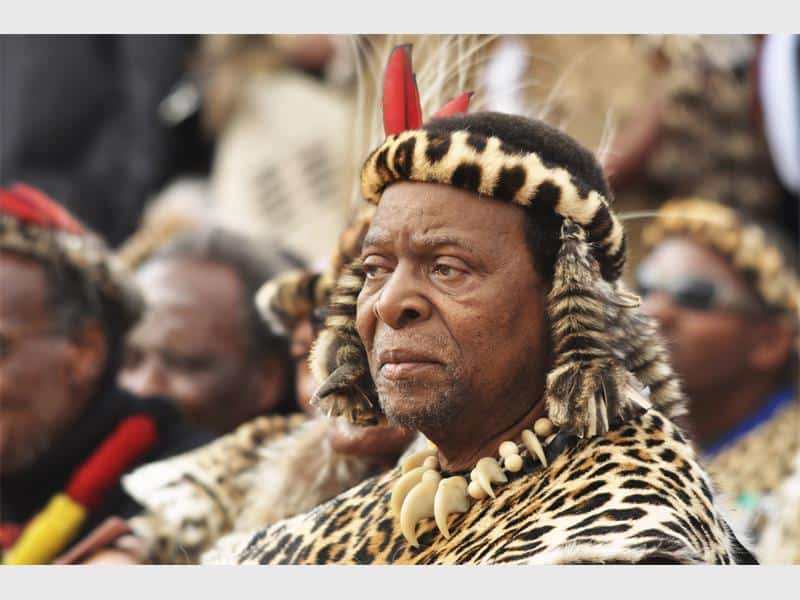 In a country where rape is endemic and an epidemic, King Goodwill Zwelithini is allegedly expanding his palace at a cost of R1 billion.

One of the reasons given for this excessive expense is to accommodate the thousands of young women who attend the annual traditional reed dance.

It is argued that the proliferation of sexual harassment and poor sanitary conditions when women use open ablution facilities and sleep on the buses that transport them to Enyokeni Royal Palace, Nongoma, demand such an upgrade.

The acknowledgement that this ritual exposes young girls to abuse suggests this tradition needs to be scrapped.

Taxpayers are bled dry to support the indulgences of the political elite, ageing monarchs and autocrats.

This, as South Africa’s middle class is struggling to meet its debt burdens, high taxes and medical costs. Despite these circumstances, the ruling elite continues to waste, spend and steal public funds that do not belong to them. And the amounts are astronomical.

Nkandla caters for President Zuma’s polygamous household at our expense. Decency requires, in a poor country like South Africa, that the head of state support his additional wives out of his own pocket. Ditto with the Zulu king, a serial and profligate spender of the public purse.

Surrounded by six wives, it’s anyone’s guess why, in the 21st century, a custom like the reed dance would continue and still be celebrated – more seriously why an outdated custom would be used as an excuse for profligate spending.

Reintroduced by King Zwelithini in 1991, with the formation of Contralesa, and a yearning for the restoration of traditional values and customs, which had dwindled under apartheid, the reed dance (Umhlanga) was resurrected for the pleasure of the king.

Those pregnant before marriage are fined.

As someone trained in anthropology, I understand the need for cultural traditions and the symbolism undergirding customs that often don’t make sense to those who don’t practice those traditions.

But virginity testing, parading bare-breasted in the presence of male political and cultural leaders, declaring one’s availability for marriage, are practices that subordinate women to the demands of men, thus reinforcing patriarchy.

The flip side of these demeaning traditions is the botched circumcisions resulting from poorly regulated and implemented traditional circumcisions.

Author and journalist Elsabe Brits recently wrote about a cross-racial penis transplant on a victim of a botched circumcision.

She reveals that hundreds of young men undergo penis amputations due to a tradition that refuses to subject itself to modern medicine.

Any custom that harms or violates the sanctity of a person should be abolished.

What is the significance of a custom if it causes physical harm, humiliation, and promotes subordination?

Minister Susan Shabangu is right when she names and shames leaders who are no example to both young men and boys.

Cheating on wives is one thing; affairs with young girls who could be their daughters another.

Where are the activists fighting for sex workers' rights and protection?
47 mins ago
47 mins ago
PREMIUM! 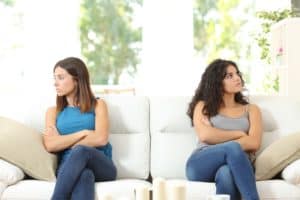 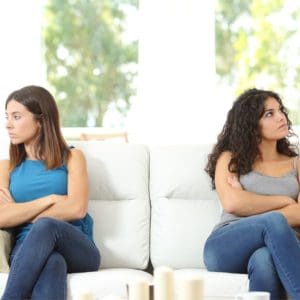 Where are the activists fighting for sex workers' rights and protection?
47 mins ago
47 mins ago
PREMIUM!